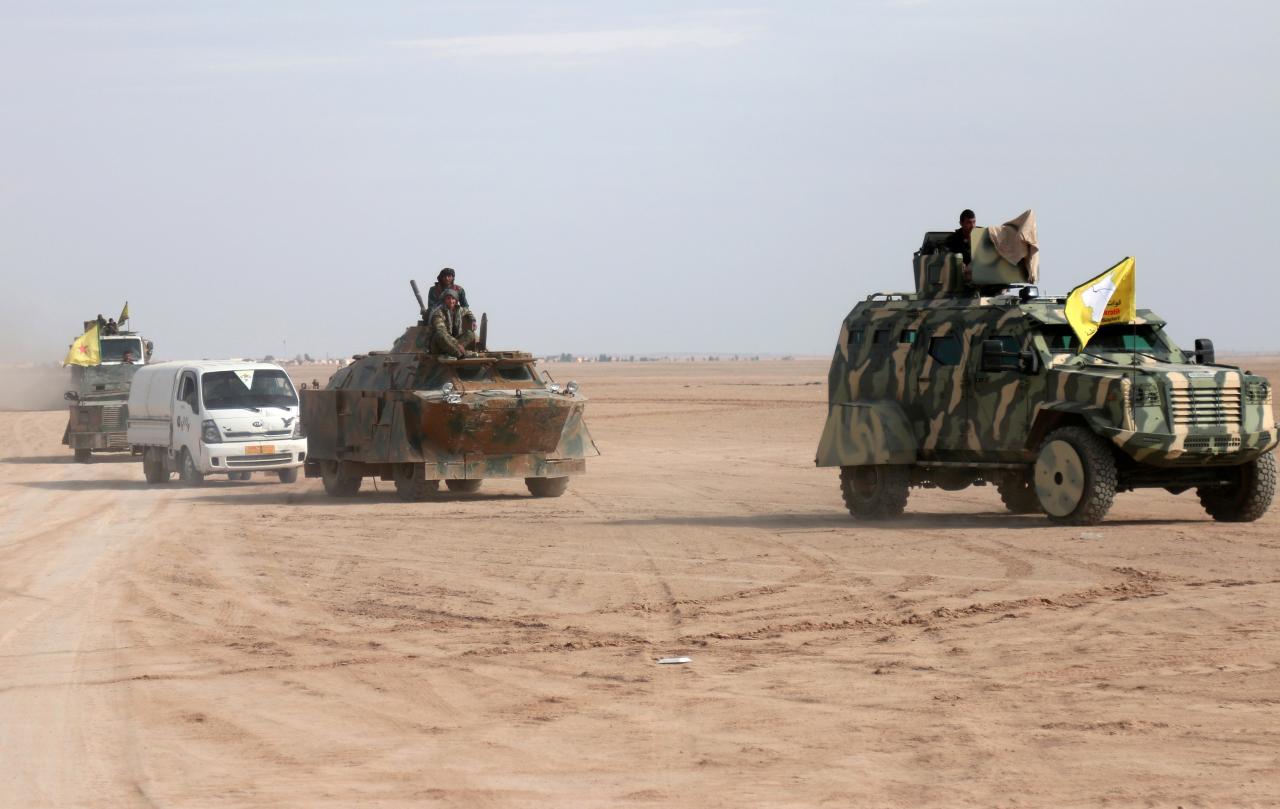 Unidentified people have published and distributed leaflets calling on residents of eastern Deir Ezzor, which is under the control of the U.S.-led Coalition and Syrian Democratic Forces (SDF), to join a popular uprising against the latter and its aides in the region.
According to reports, the residents of Abu Hammam in eastern Deir Ezzor found leaflets calling for an uprising against the U.S.-led Coalition and its allies.
This comes at a time of great tension between the U.S.-backed forces and local tribesmen, in particular, the Akidat Tribe, as minor clashes have been reported between the latter and SDF in a few towns around eastern Deir Ezzor.
Sources in the area have reported sporadic clashes among the Akidat Tribesmen and Deir Ezzor Military Council, resulting in both casualties and loss of territory.
Tensions between the Al-Akidat Tribe and U.S.-led Coalition began in August, when a tribe leader was killed by gunmen from the Deir Ezzor Military Council.
Since then, the Al-Akidat Tribe has given ultimatums to the U.S.-led Coalition, with one specific demand being the withdrawal of all their forces from the tribal areas east of the Euphrates.