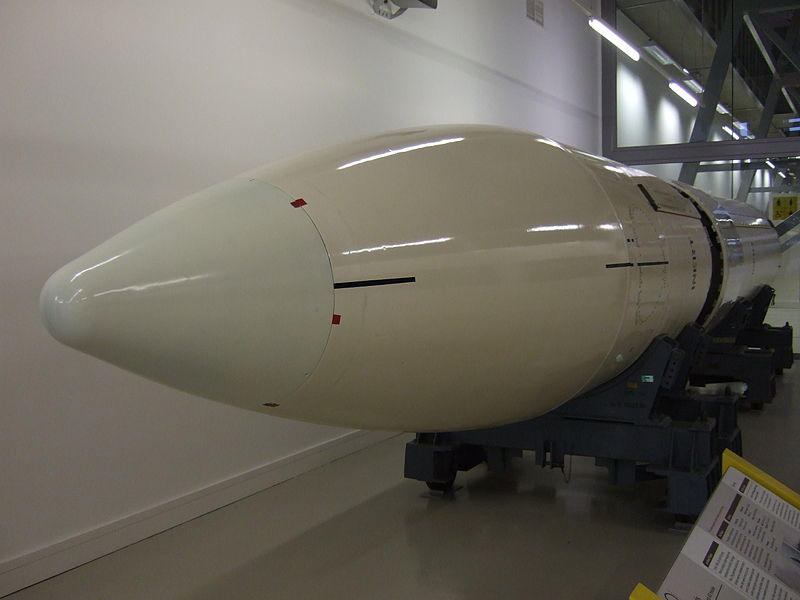 The United States is ready to discuss with Russia any issues of mutual concern, but does not intend to withdraw its nuclear weapons from the European states, US Special Envoy for Arms Control Marshall Billingslea told Russia’s Kommersant newspaper in an interview published on Sunday.
Billingslea also stated that the US was ready to discuss the issue of missile defense systems with Russia, but the latter had not put forward any proposals in this regard. At the same time, the special envoy stressed that his country would not introduce any restrictions regarding the missile defense.
According to the envoy, Moscow is clearly working toward building up its nuclear arsenal, and Washington is particularly concerned over Russia’s short-range nuclear weapon systems.
Source: Sputnik