Home Politics China simulates attack on large US base in Pacific: video 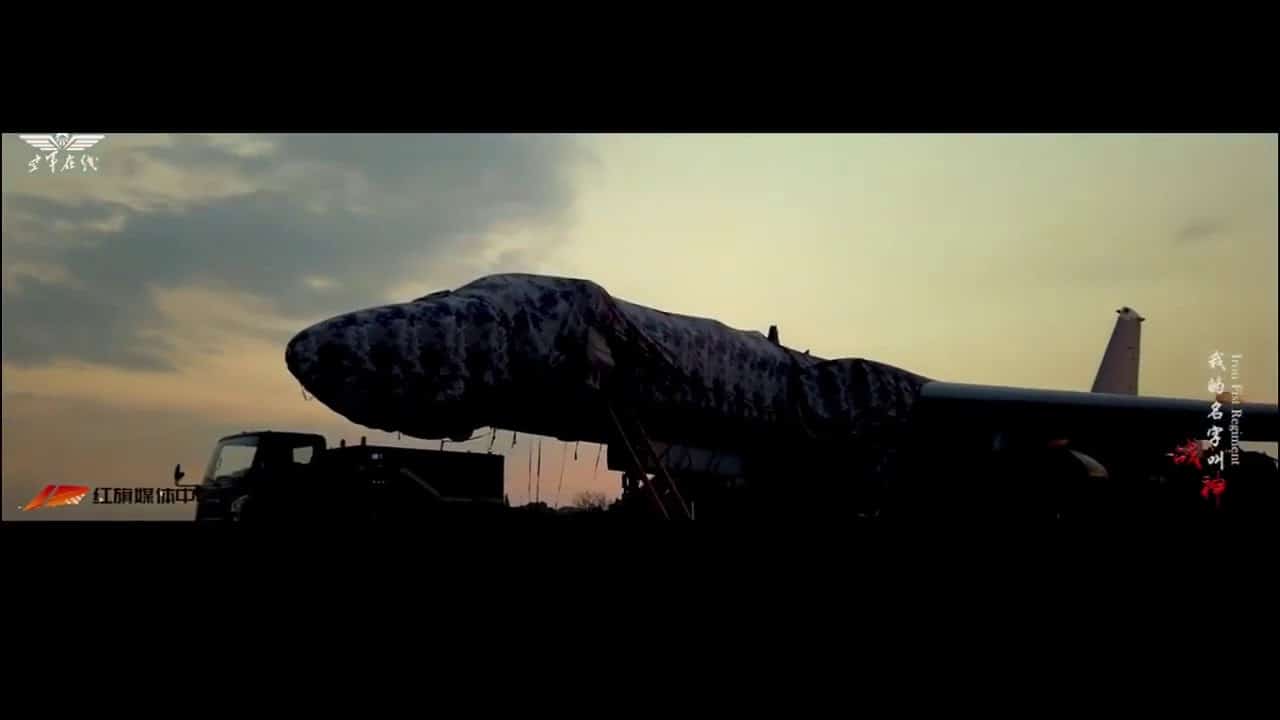 The Chinese Air Force released a “simulated video of an attack by H-6 bombers with nuclear capabilities on the Anderson Air Force base on the U.S. island of Guam in the Pacific Ocean,” as regional tensions continue to escalate.
The 2-minute and 15-second video shows the H-6 bombers taking off from a desert air base in unknown location.
In the middle of the video, a pilot is shown pressing a button to launch a missile at a coastal runway, whose name has not been revealed, but satellite images show a close resemblance to the Anderson Air Force base.

The Reuters News Agency said, “The missile appears hitting the runway, which satellite pictures look completely similar to the Anderson base,” noting that neither the Chinese Ministry of Defense nor the U.S. command in the Indian and Pacific Oceans issued a response to a request for comment on the video.