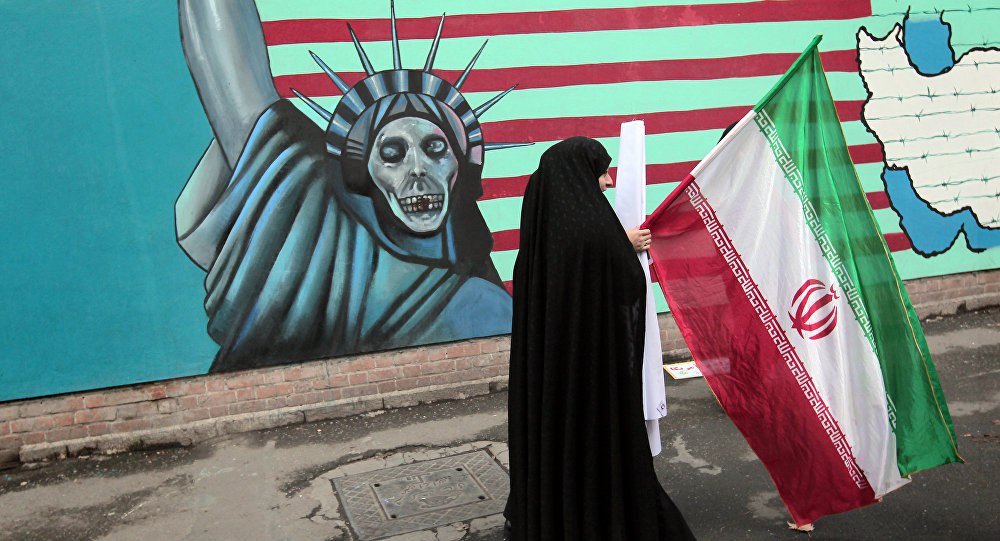 The United States has not launched the procedure for reinstating the UN sanctions on Iran, which is envisioned by the UN Security Council Resolution 2231, and therefore any further unilateral restrictions against Tehran will be illegitimate, Russia’s ambassador to the United Nations, Vassily Nebenzia, told Sputnik in an interview.
On Saturday, US Secretary of State Mike Pompeo stated that all the previously scrapped UN sanctions against Iran were being reinstated after the US triggered a 30-day snapback mechanism under Resolution 2231.
“The regime of Iran sanctions was canceled five years ago when the [UN Security] Council adopted Resolution 2231, which means any ‘UN sanctions’ are now out of question,” Nebenzia said, noting that the overwhelming majority of the Security Council member states saw the US attempts to reinstate Iran sanctions as illegitimate.
“There is a solid common understanding within the Council that the US side has lost every right to use mechanisms of Resolution 2231 when it withdrew from the Joint Comprehensive Plan of Action. There was no US-initiated ‘snapback’, no matter how hard our colleagues from Washington have been trying to prove the opposite during the past couple of months,” Nebenzia explained.
Washington is likely to impose sanctions on Iran on its own, citing alleged inaction of the UN, the Russian official added.
“Then we will have to call things by their proper names: any further move by the US will be not observation of some bogus ‘UN sanctions’, but new illegitimate unilateral measures of pressure on Iran, aimed at ‘choking’ the country,” Nebenzia said.
Source: Sputnik