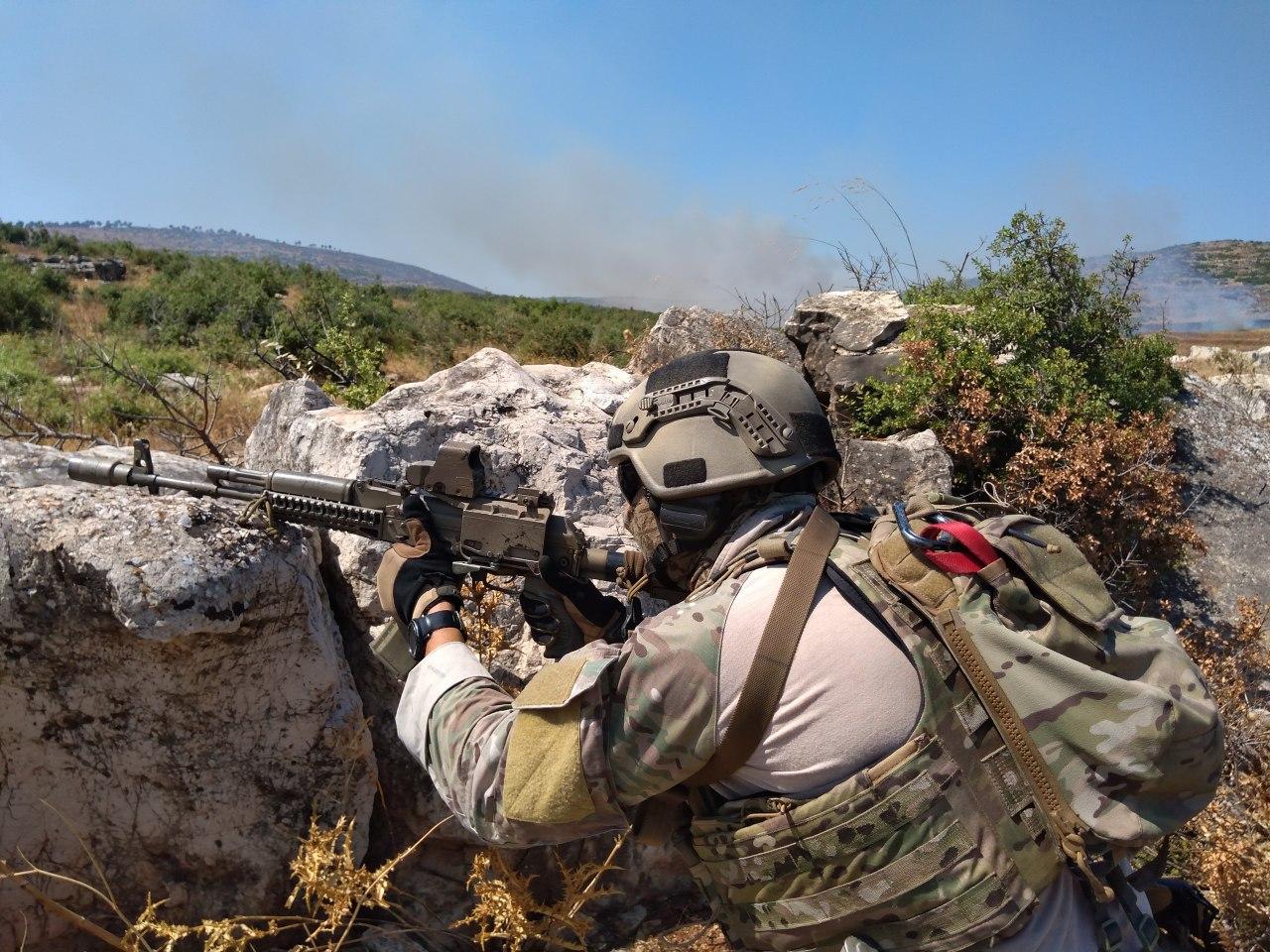 In an article in the National Interest magazine, the American military expert, Chris Osborne, evaluated the United States’ chances in the event of a ground war with Russia.
The writer pointed out that the Russian armed forces have 12,000 tanks, which is twice what the United States has, stating that the data presents several possibilities in a wide-scale ground war.
The expert considered that the prediction of the likely outcome of the collision is complicated by the absence of data on the technical modernization of the T-72B tanks.
Osborne also stressed that Russia is a great land power, and the United States has “a huge naval and air force,” and in connection with that, he believed that the Americans would be able to defeat Russia, if they gained supremacy in the sky.
While war between Russian and the United States is unlikely, the comparison between their armed forces has been a topic of great discussion for several decades, dating back to the 1940s.