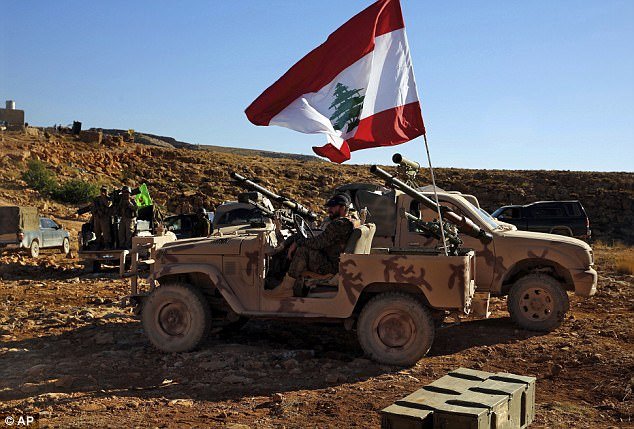 The Lebanese Army’s official media arm issued a statement on Tuesday, following the powerful explosion that rocked the town of ‘Ain Qana in the Nabatieh Governorate.
“On 9/22/2020, at about three o’clock, an explosion occurred in one of the buildings in the town of Ain Qana – al-Tuffah district, and immediately an army force came to the place and began investigations into the causes of the explosion,” the Lebanese Army said, without specifying the cause of the blast.
While some reports claim the explosion was the result by a weapons depot belonging to Hezbollah or old mines from the 2006 War, a security source in Beirut says the cause has yet to be determined.
Furthermore, the Lebanese security forces, alongside the Red Cross, are currently assisting the residents of ‘Ain Qana, as the powerful blast caused significant damage to the area.