Home Politics Taiwan vows to defend itself against Chinese threats 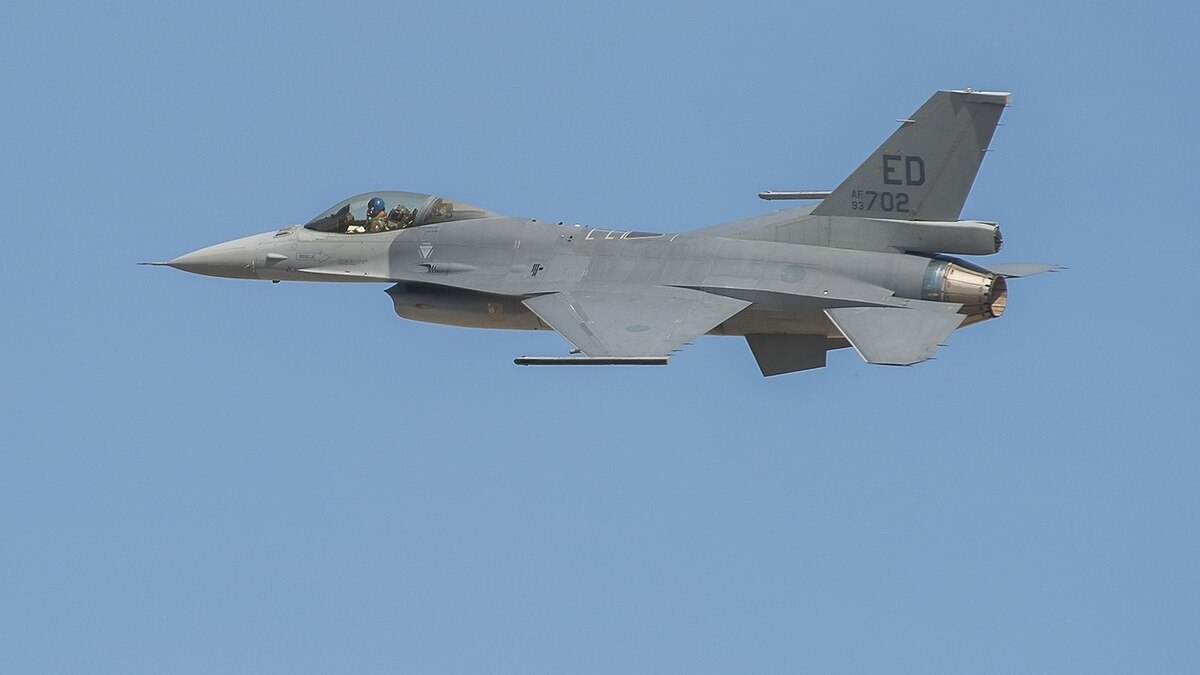 Taiwan announced on Monday, that its armed forces have the right to self-defense and respond to attacks amid “harassment and threats,” in an apparent warning to China, which recently sent several planes across the midline of the Taiwan Strait.
A statement by the Taiwan Ministry of Defense stated that it had “clearly defined” the response measures that the island would take, amid “the escalation of harassment and threats from enemy aircraft and fighters.”
They said that Taiwan has the right to “defend itself and confront attacks under the approach of not escalating the conflict or causing incidents.”
Usually, Taiwanese and Chinese fighter jets monitor the middle line in the Taiwan Strait but do not cross it, although there is no formal agreement on this.
Foreign Ministry spokesman Wang Wenbin told reporters in Beijing that Taiwan is an inalienable part of Chinese territory, and there is no such thing as a halfway line in the strait.
Tensions have risen dramatically in the past few months between Taipei and Beijing, which considers Taiwan to be a province that can be restored by force if necessary.
Chinese planes crossed the middle line to enter the island’s air defense space on Friday and Saturday, prompting Taiwan to send its planes to intercept it and prompting President Tsai Ing-wen to describe China as a threat to the region.
Source: Sputnik