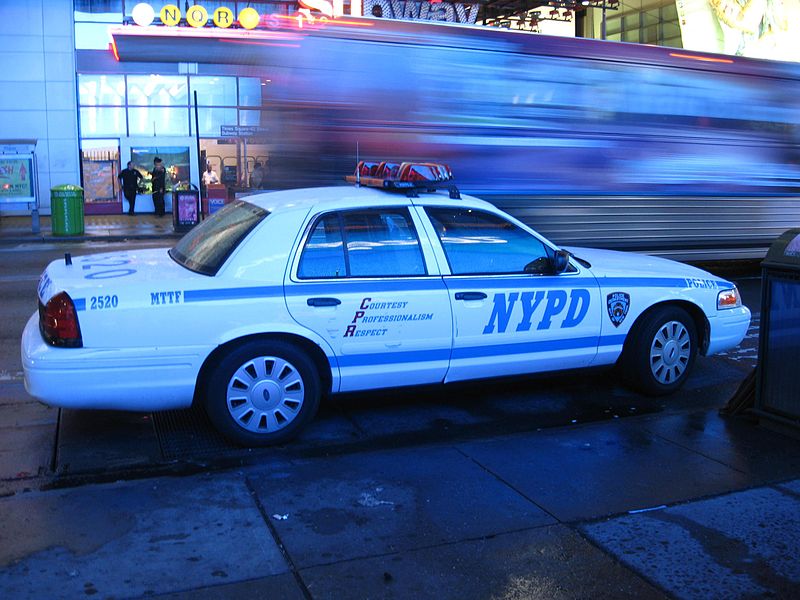 The United States has charged a NYPD and US Army reservist on Monday, accusing the man of being an “intelligence asset” for the Chinese government.
According to reports, Baimadajie Angwang, who was born in Tibet himself, has agreed to spy on supporters of the Tibetan independence movement in the United States.
Angwang has allegedly agreed to work for Chinese intelligence since the year 2018 and provided unnamed handlers of the Chinese consulate in New York with information about dissidents, according to a criminal complaint filed at a Brooklyn court.
Following the initial court hearing on Monday, Angwang was denied bail.
A Justice Department press release accused to man of having violated every oath of the United States, NYPD and the US Army.