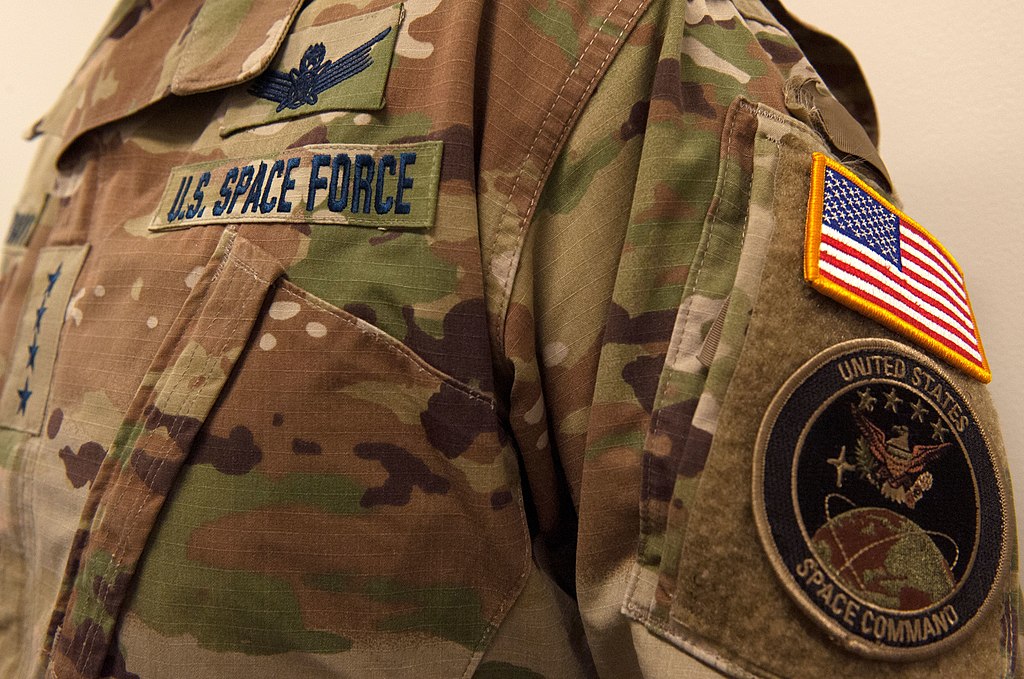 The U.S. Army has deployed the first batch of its newly established military branch, the “Space Force”, outside the United States, specifically in the Arabian Peninsula.
The Chargé d’Affairs at the United States Embassy in Qatar, Greta C. Holtz, said on her Twitter account on Tuesday, that “Washington has deployed the first group of the space force at Al-Udeid Air Force Base in Qatar.
She added: “The deployment of the first group of members of the U.S. Space Force to Al-Udeid Air Force Base in Qatar represents the commitment of the United States and Qatar to continue building their strategic partnership in the future and in the space field.”
The Space Force was established by a decision of U.S. President Donald Trump on December 21, 2019, and is the first to be established in the country in more than 70 years, and represents the sixth branch of the U.S. military.
The U.S.-Qatari relations in the military field are distinguished, as about 13,000 American soldiers, most of them from the Air Force, are stationed at Al-Udeid base, 30 km southwest of the capital, Doha.