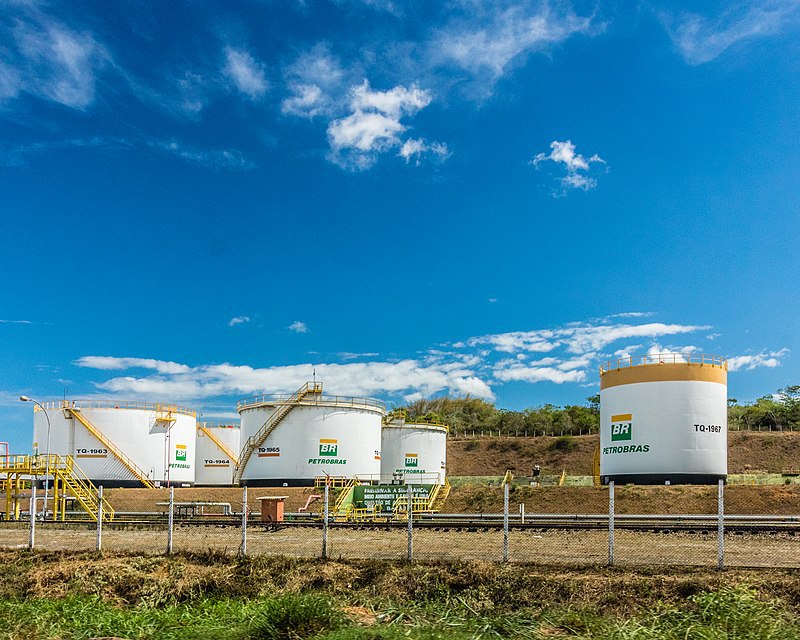 Brazil’s President Jair Bolsonaro has continued with his aggressive push to privatize public assets of the Brazilian state within the past six months.
The list includes 53 oil fields, 39 offshore rigs, 13,000 km of gas pipelines, 124 gas stations and 12 electricity plants, as well as 100 additional assets of Brazil’s state oil company Petrobras.
The main argument for the aggressive privatization of assets belonging to Petrobras is to reduce the companies debt, which stood at $91.2 billion in the second quarter of 2020.
However, the majority of the population in Brazil is against the privatization of Petrobras. The oil company generated a profit of $1 billion USD in 2020 and remains one of the most profitable companies in Brazil.