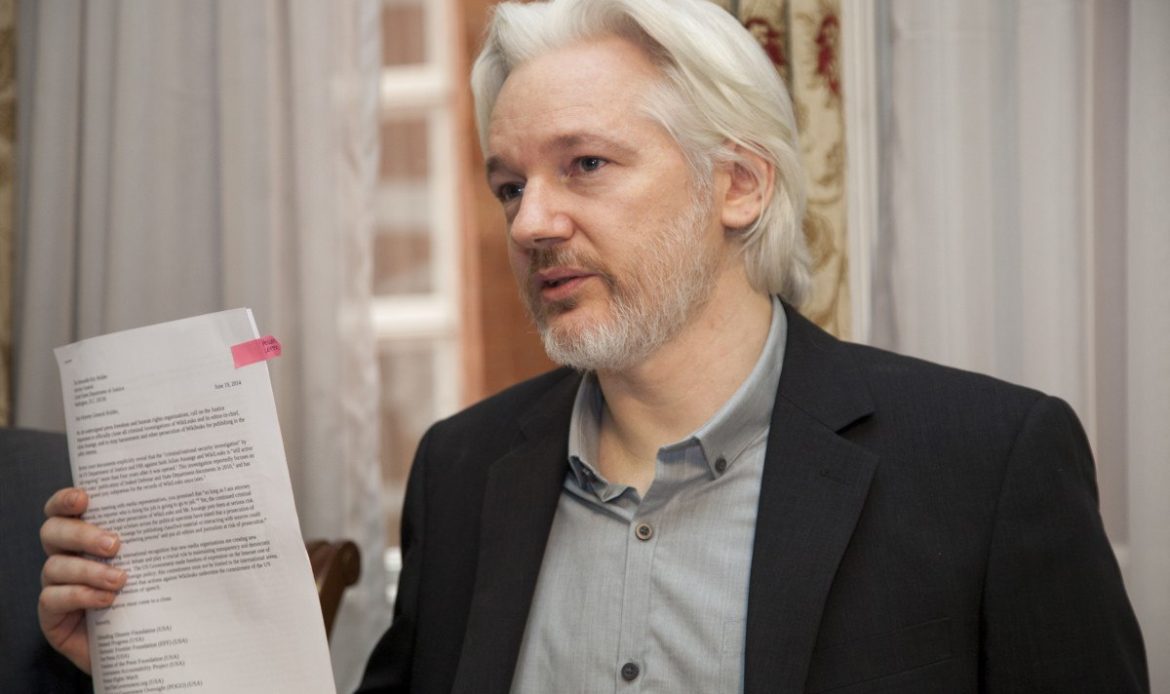 During the extradition hearing in London, a psychiatric expert claimed that Wikileaks founder Julian Assange is at suicide risk if extradited to the United States.
Julian Assange suffers from depression and is at a “very high” risk for attempting suicide, according to Michael Kopelman, emeritus professor of neuropsychiatry at King’s College London.
The mental health of Assange became worse, following almost complete isolation since the year 2012 when he sought refuge at the Ecuadorian embassy in London.
Kopelman said he had visited Julian Assange over 20 times in London’s high-security Belmarsh prison, where Assange has already drawn up plans to face his own death and has even written a will for members of his family.
According to the psychologist, the Wikileaks founder also suffers from severe hallucinations.
If extradited and convicted, Julian Assange could face a 175 year long prison sentence. His lawyers argue that he should be protected under the 1st amendment and that it was part of his journalistic duty to reveal war-crimes of US troops in Iraq and Afghanistan.