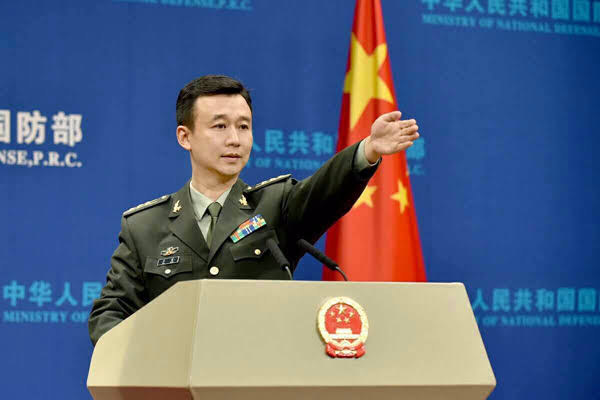 On Tuesday, India and China held the sixth commander-level talks at the border personnel meeting point in Moldo, where the military of both countries exchanged their views on stabilizing the situation.
According to the press release, both militaries agreed to implement the consensus of the talks, strengthen the communication and agreed to no longer send any more troops to the frontline.
The two countries also agreed on holding the seventh commander-level talks as soon as possible to further strengthen the relations and security along the Line of Actual Control at the Chinese-Indian border and deescalate the situation.
Since May 2020, Indian and Chinese troops have engaged in a border stand-off that has led to an estimated 43 casualties and dozens of injured troops.