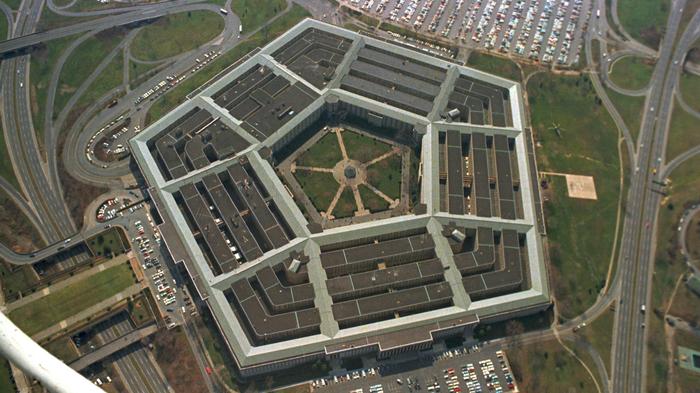 According to reports by the Washington Post, the Pentagon has used almost $1 billion meant for the production of masks and medical supplies and funneled it into the development of jet-engines and uniforms.
The Cares Act passed by Congress this year was meant to “prevent, prepare and respond to the corona-virus,” but was instead used by the Pentagon to resupply its armed forces.
The redistribution of public health funds to the armed forces happened despite US health officials suggesting that more money was needed to combat the corona-virus at home.
According to Robert Redfield, director of the Centers for Disease Control and Prevention, at least $6 billion was needed to prepare the states for a vaccination campaign next year.
The Department for Defense, however, argued that the Pentagon needed to strike a balance to support the defense industry, whose health is “critical to the nation.” It however did not explain, why at least $2 million of the fund was used to buy the new retro Uniforms of the US Army.
The Washington Post also reported that some of the companies benefiting from new Pentagon contracts, have also applied for bail-out money due to the crisis.