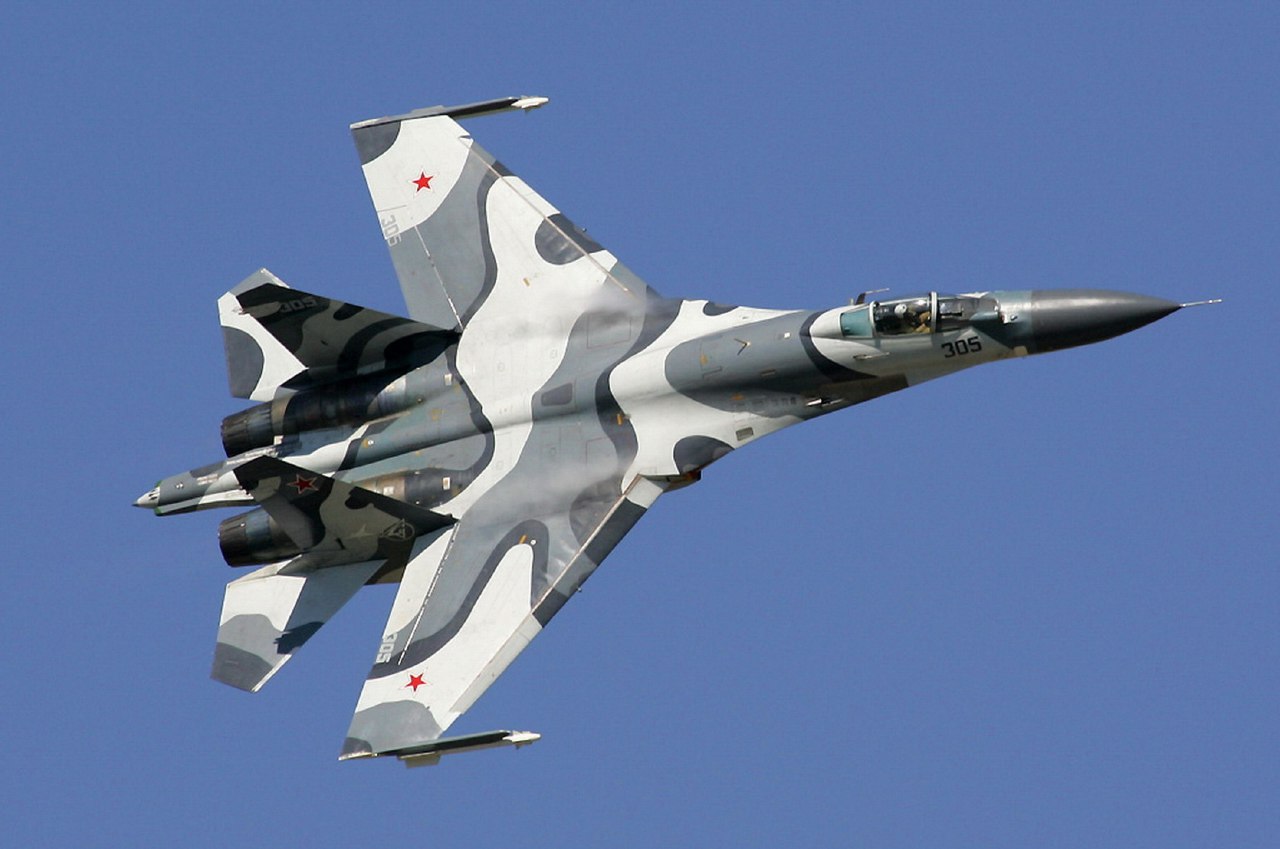 Two Russian Su-27 fighter jets scrambled to intercept two B-52N strategic bombers of the US Air Force over the Black Sea, Russia’s National Defense Control Center told reporters on Wednesday.
According to the center, on Wednesday Russian radars detected two air targets over the neutral waters of the Black Sea. The aircraft were approaching Russia’s sovereign airspace.
“Two Su-27 fighter jets of the Southern Military District’s air defense units on duty were scrambled to identify the air targets and to prevent their unauthorized incursion into the Russian airspace. The crews of the Russian fighter aircraft identified the air targets as B-52N strategic bombers of the US Air Force and escorted them over the Black Sea,” the center said. -0—mil/
The National Defense Control Center pointed out that after the US aircraft had turned away from the Russian border, the Su-27 fighter jets returned to their home airbases.
“All the flights of the Russian fighter jets were conducted in strict compliance with international airspace rules. No violation of the state border of the Russian Federation was allowed,” the ministry added.
Earlier in the day, Ukraine’s Air Force reported that US strategic bombers B-52H, capable of carrying nuclear weapons, entered Ukrainian airspace within the framework of security cooperation.
Source: TASS