Home Security Turkish-backed terrorist fight one another in northeast Syria 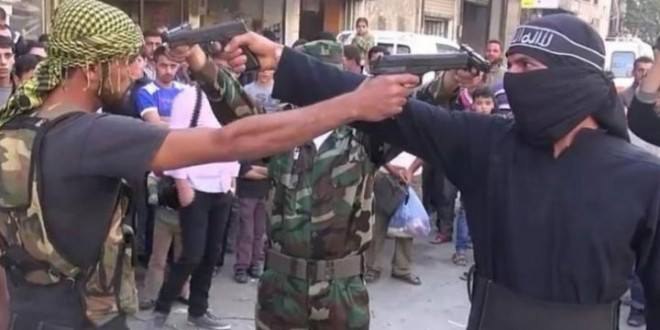 The Turkish-backed forces in northeastern Syria reportedly clashed with one another in the northwestern countryside of the Al-Hasakah Governorate this evening.
According to local reports, the Turkish-backed “Syrian National Army” (SNA), which is comprised of several militant factions, was involved in a heated exchange near the Abu Rasin area of Al-Hasakah.
The reason for the clashes is unknown; however, a number of militant factions have been involved in inter-SNA firefights over the last few months, with the primary reason for the clashes being rivalries and arguments over stolen goods.
These latest clashes come at time when Turkey has strengthened their presence in the northeastern region of Syria.