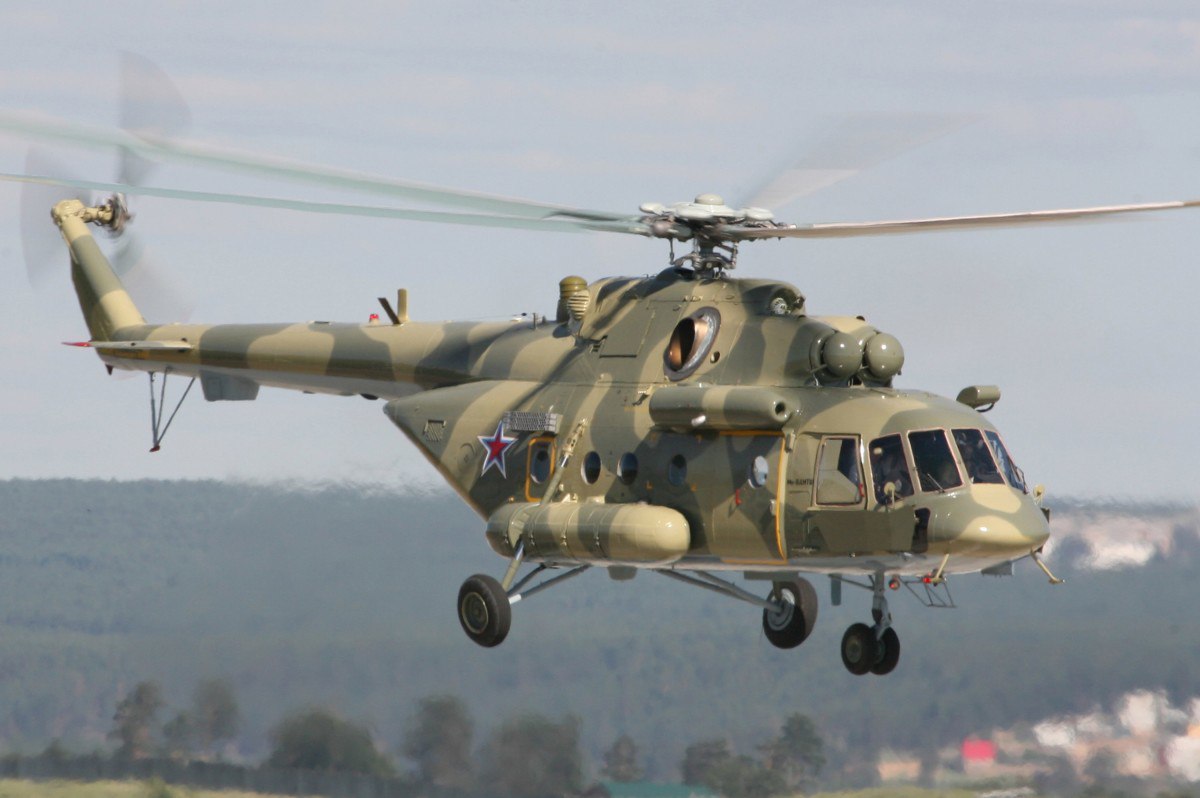 The Libyan National Army (LNA) explained what it described as “the truth about what was circulated about the landing of its helicopter in southern Hoon, in the Sukna region.”
The Libyan News Agency stationed in the east of the country quoted the Director of the Moral Guidance Department of the Libyan Arab Armed Forces, Major General Khaled Al-Mahjoub, as saying, “A helicopter of the Libyan army made an emergency landing in the Sukna area due to a technical failure.”
Al-Mahjoub pointed out that the military helicopter “during the landing, the wheel support was broken, which led to its fall, and no one in the helicopter crew was injured.”
The director of the Moral Guidance Department in the Libyan Armed Forces, led by Field Marshal Khalifa Haftar, said that the helicopter crashed into the ground, which led to its destruction after the crew left it, stressing at the same time that it was “on a regular reconnaissance flight.”
Earlier this week, there were reports of a helicopter crash in the Sukhna region, with pro-GNA sources claiming that the chopper was transporting Russian Wagner personnel across the North African nation.