A U.S. spy plane was observed on Friday, flying towards the largest Russian base inside the Syrian Arab Republic.
According to flight radar, a U.S. P-8 Poseidon reconnaissance aircraft flew near the airspace of the Syrian Arab Republic, approaching the Hmeimim Airbase before rerouting its course.
The reason for the U.S. flights in this region of the eastern Mediterranean is unknown, but the Russian publication Avia.Pro has theorized that Washington is testing the radar systems at the Hmeimim Airbase.
The U.S. spy aircraft has conducted several of these flights in the past; however, on at least two occasions this year, the Russian Air Force has deployed their Su-35 jets from the Hmeimim Airbase to intercept the American planes.
These incidents caused some friction between Moscow and Washington, as the U.S. Navy criticized the Russian interception and labelled it as ‘unprofessional’.
For some time, the U.S. halted these flights near the Hmeimim Airbase, but later resumed them this past Summer. 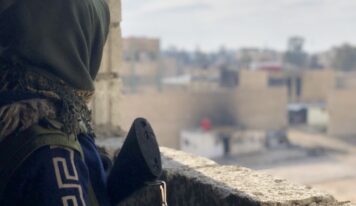 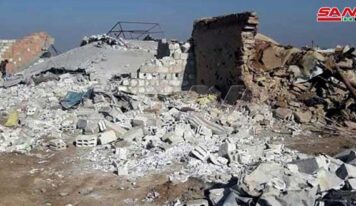