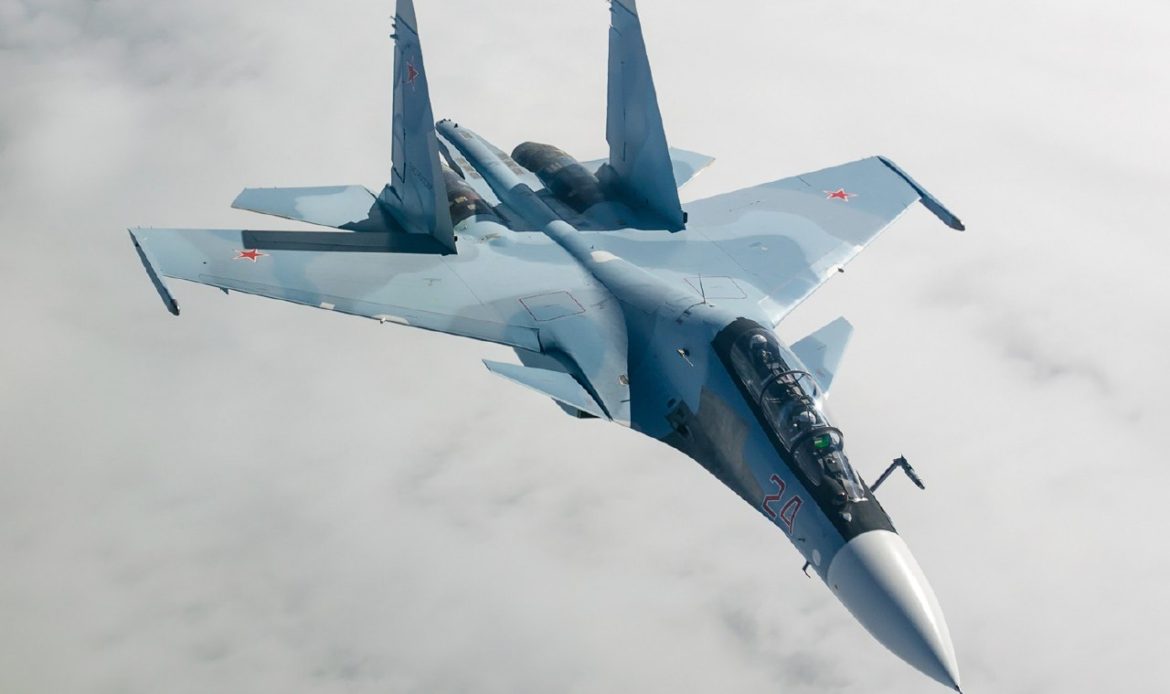 Artsron Hovhannisyan, the spokesman for the Armenian Ministry of Defense, announced in a press briefing that Armenia will, if necessary, use all kinds of weapons in response to the aggression, including Su-30SM fighters.
In response to journalists’ question about the possibility of using fighters, Hovhannisyan indicated that the military and political leadership of Armenia is in complete control of the situation in the conflict zone in Nagorno-Karabakh, and “if necessary, all kinds of weapons will be used.”
Among the possible weapons to be used is Armenia’s newly-acquired Su-30 fighter jets, which were purchased from the Russian Federation. The Armenian Ministry of Defense purchased four Su-30 jets from Russia in February 2019; this has boosted the Armenian Air Force and increased its combat capablities.
Meanwhile, according to Hovhannisyan, the Azerbaijani armed forces launched missile strikes and air strikes on military installations in the Karabakh conflict area, using drones and helicopters, and Hovhannisyan indicated that there was damage and loss.
He added: “This would be irresponsible on our part, but given the intensification of the fighting, it would be wrong to say that there will be no losses.”