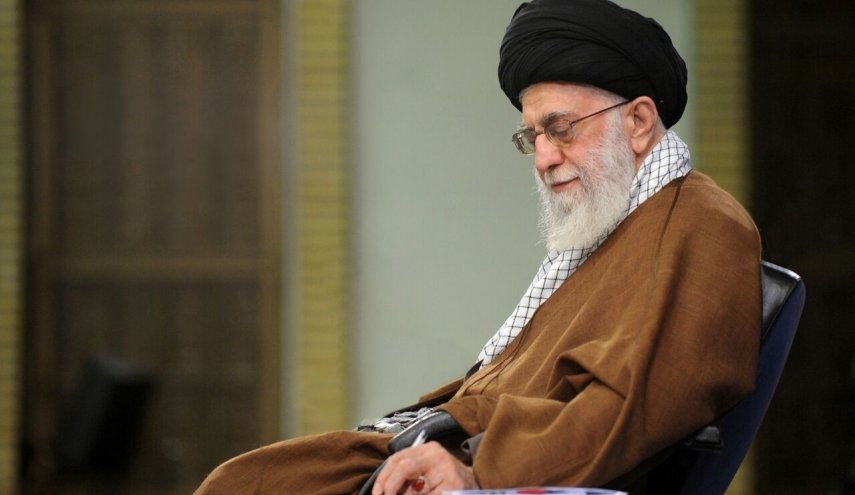 During a ceremony held on 24 September, the Iranian Air Force (IRIAF) presented one of the latest additions to the country’s anti-aircraft arsenal, Tasnim News Agency reports.
According to the media outlet, the new piece of military hardware, a radar system called “Soroush”, is capable of detecting targets with a “small cross-section area (RCS) at low and medium altitudes within a range of 220 kilometres”.
The “semiconductor technologies” employed in the radar’s design is also said to allow the new radar system to operate in “all weather conditions”.
The new radar system is said to be capable of tracking airborne targets at low and medium altitudes up to 220 kilometres away.
The ceremony, which was attended by Commander of the Iranian Army’s Air Defence Force Brigadier General Alireza Sabahi Fard, also saw the unveiling of another radar system, “Misaq”, which the media outlet describes as a “smart system incorporating a mix of both primary and secondary radars”.
Source: Sputnik