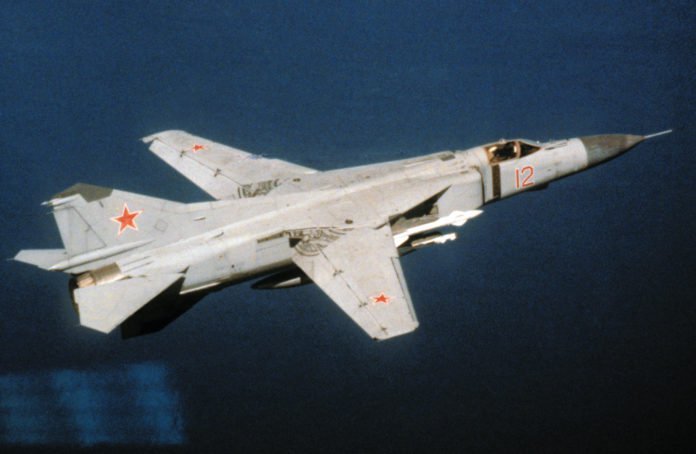 On Sunday, the Libyan National Army spokesman Ahmed Al-Mismari announced that new fighter jets had entered the service of the Libyan Air Force  and are ready to carry out combat missions.
Al-Mismari said in a statement posted on his official Facebook, “The Libyan Arab Air Force is completing the maintenance work for the MiG-23 aircraft, the BN bombers squadron, and declaring its entry into service and its readiness to carry out combat missions.”
The Libyan National Army controls the eastern and much of southern Libya, and has been involved for years in a conflict with the Government of National Accord in Tripoli.
The Minister of Defense in the Libyan Government of National Accord, Salah Al-Namrouche, had confirmed earlier that the Ministry and the General Staff were working to unify the military institution, stressing their intention to build a real army capable of protecting Libya without the LNA leader, Field Marshal Khalifa Haftar, and his sons present in it.
Al-Namrouche indicated, during a meeting with the German ambassador to Libya, that the ministry is open to cooperation with all who extend a helping hand, and is looking forward to opening horizons for cooperation with Germany in the fields of training and logistical support, the Free Libya news portal reported on Sunday.
During the meeting, the two sides also discussed the current situation in the country and Germany’s efforts to find a unified position and vision of the European Union on Libya.
He previously announced that the ministry would continue its unlimited support to the Sirte Al-Jufra Operations Room, which is a point of contention between the GNA and LNA.