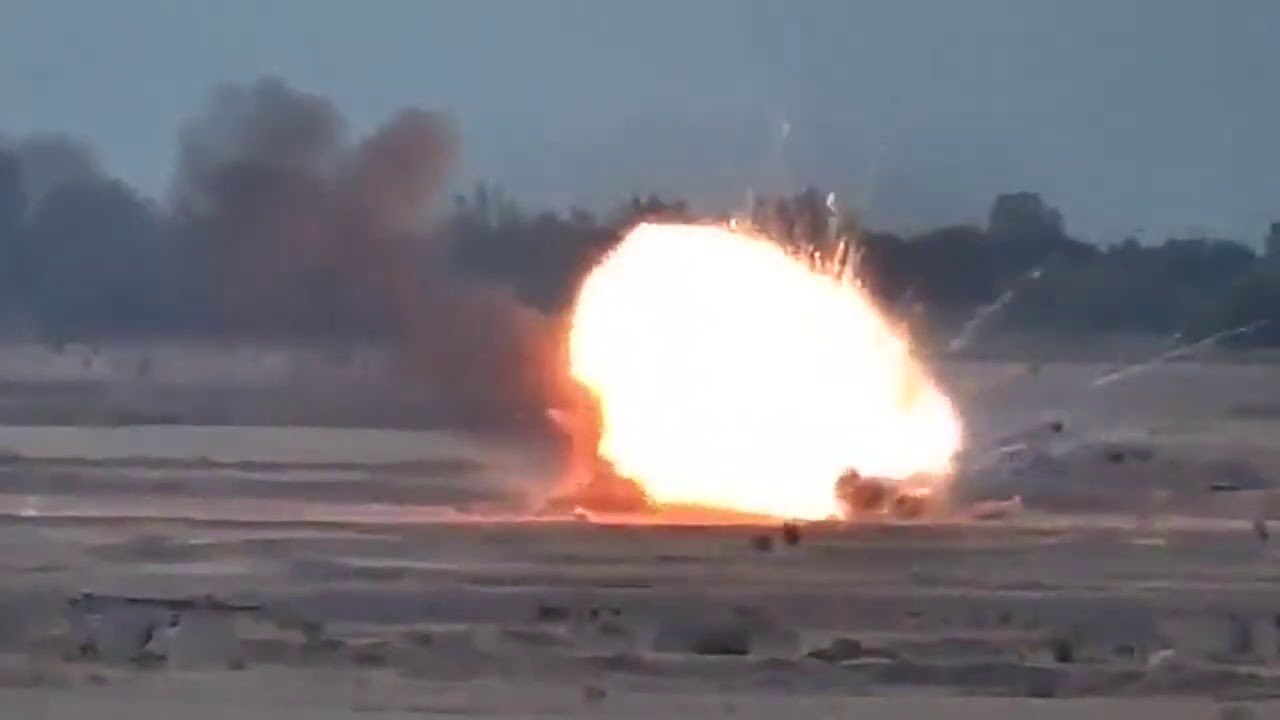 The attacks by the Armenian forces managed to score several direct hits, resulting in the destruction of armored vehicles, military posts, and bases around the Karabakh region

The destruction of these Azerbaijani military positions come at a time when tensions between Baku and Yerevan are at a four-year-long high.