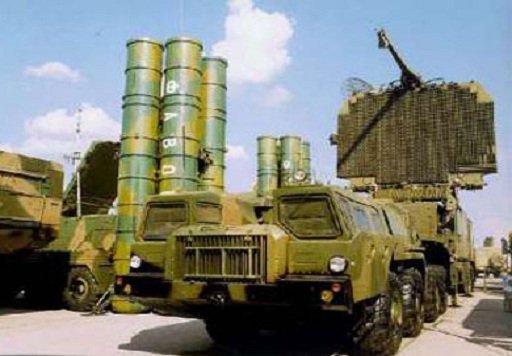 The Azerbaijani Defense Ministry threatened on Tuesday, to destroy Armenia’s S-300 missile systems, which are being transported towards Karabakh.
“According to our information, the S-300 anti-aircraft missile systems that protect the airspace of Yerevan have been removed from combat service and are heading towards the occupied territories,” Azerbaijani Defense Ministry spokesman Waqif Darkahli said at a press conference .
He added, “We announce that it will face the fate of the Armenian army’s military equipment that was destroyed in Karabakh … The recent battles show once again that the legend of the invincible Armenian army is not based on any basis.”
The Armenian Ministry of Defense said on Tuesday that it will not hesitate to use its powerful weapons if Turkey and Azerbaijan continue their aggression.
“The Ministry of Defense warns that the Armenian Armed Forces are obliged to use means of destruction and military equipment with a wide range of fire effect to eliminate the troops and military equipment over large areas,” Schuman Stebian, the ministry’s press secretary, said on Tuesday.
The official explained that this matter is due to the fact that Azerbaijani forces use heavy rocket launcher systems, heavy artillery and missile launchers, which “changes the logic and scale of hostilities and takes them to a new level.”