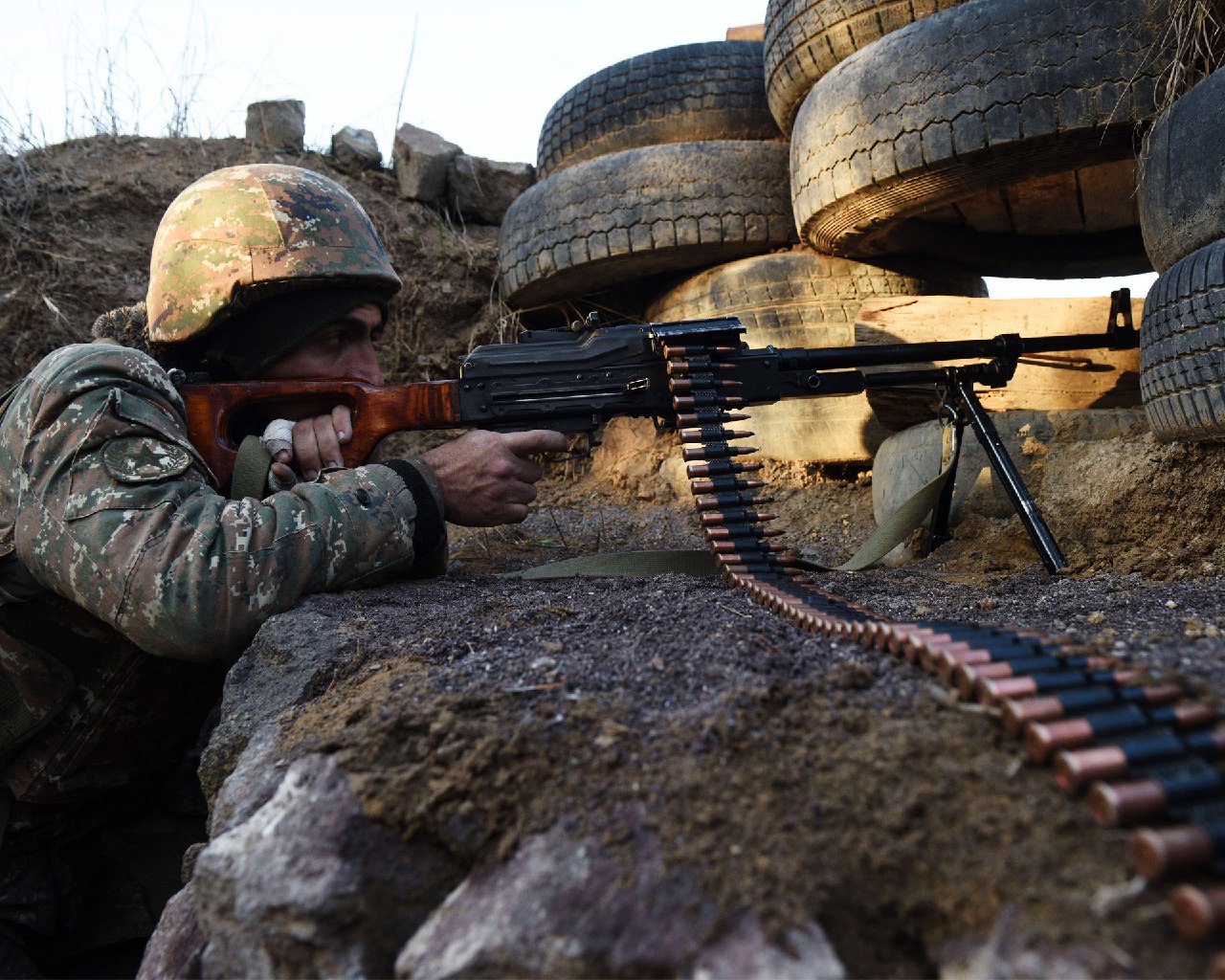 The Azerbaijani Defense Ministry announced this morning that its forces launched an attack on the axis of the city of Fuzuli, located in the area under the control of the Karabakh Republic forces.
“Since this morning, the Azerbaijani army continues its offensive to liberate Fuzuli city,” the ministry said in a statement, claiming that four tanks of the Armenian Armed Forces were destroyed this morning on the Fuzuli-Gabriel axis.
It is noteworthy that part of Fuzuli district, including the city of Fuzuli itself, came under the control of the Armenian side after the 1993 battles.
At the same time, the Armenian forces in Karabakh reported that they have shot down an Azerbaijani helicopter and possibly some other aircraft.
This came shortly after the Karabakh Republic’s Ministry of Defense reported that the Azerbaijani military attacked civilian areas and used a suicide drone to attack a bus.
The military clashes between the two countries began early on Sunday morning, with the Ministry of Defense in Azerbaijan announcing that it had launched a counter-attack along the entire line of contact in Karabakh.
In turn, Armenia announced the general mobilization in the country for those under the age of 55 to confront the escalation in the region.