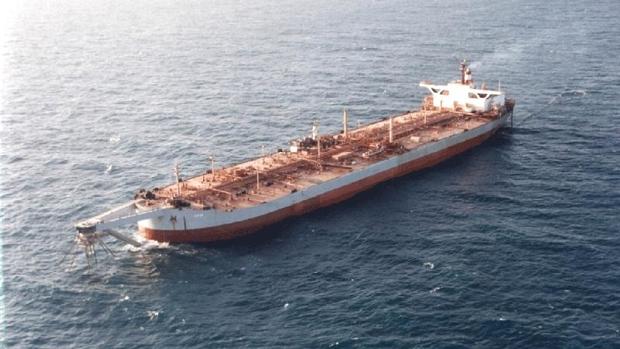 The Yemeni government expressed its fears that UN team will continue to blocked from accessing the Safer supertanker.
The Yemeni Minister of Foreign Affairs, Muhammad al-Hadhrami, said that it is necessary to “put pressure on the Houthi militia before an unending environmental disaster strikes the coasts of the Red Sea and the region as a whole,” according to Ajel website.
Al-Hadhrami’s statement came in a phone call to with his Swedish counterpart, Anne Linde.
The Yemeni minister pointed out that “the government of his country continues to fulfill its responsibilities towards citizens in all parts of Yemen.”
In turn, Anne Linde confirmed her country’s support for the Yemeni government, and the support of the UN envoy to achieve peace in Yemen.