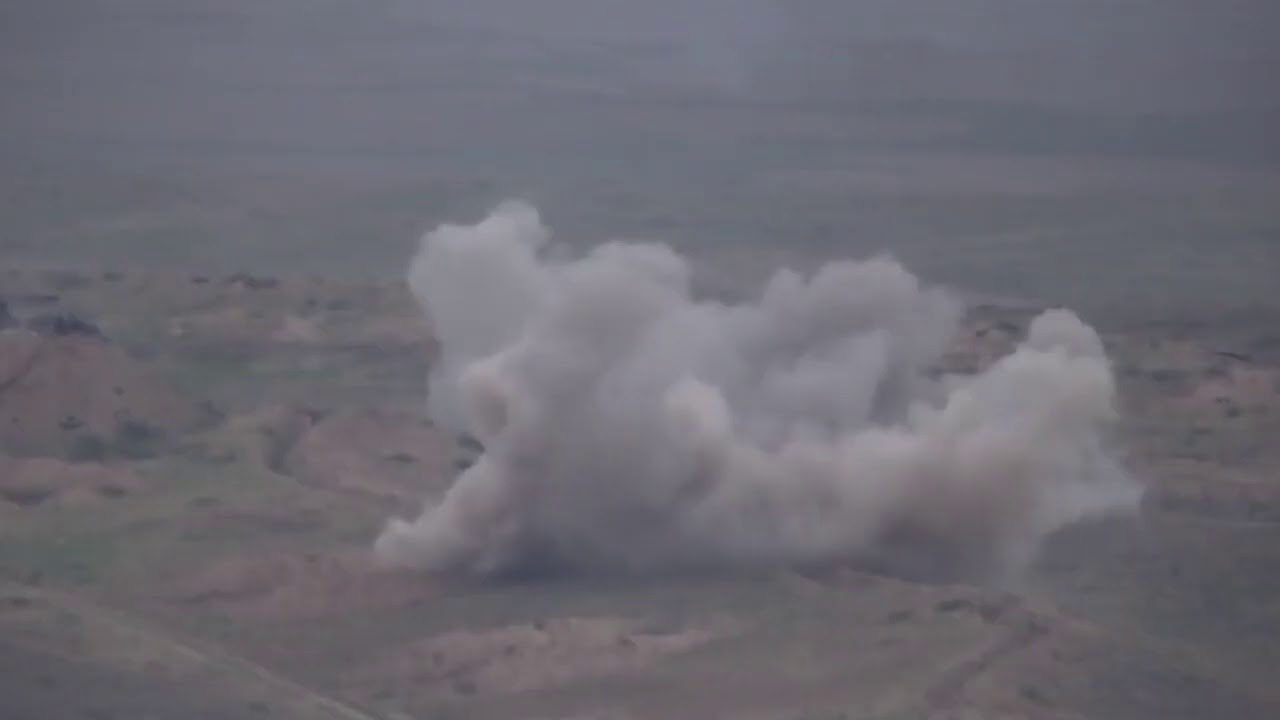 The capture of the Azerbaijani BMP-2 by the Armenian forces comes at a time of increased tension between Yerevan and Baku.
Fierce clashes broke out in the Karabakh region on Sunday, September 27, prompting both sides to declare partial mobilization and martial law.