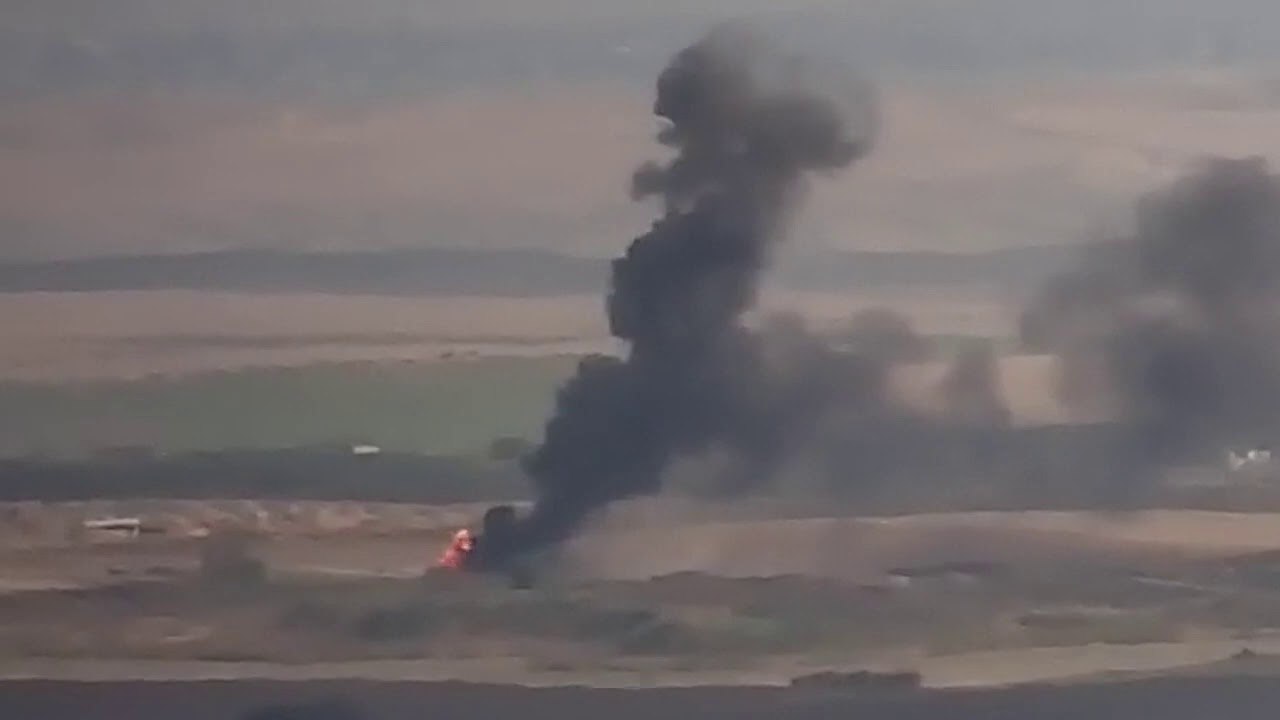 Later in the day, the Artsakh forces said they took control of this area that was targeted by their ground troops and artillery teams.
The Azerbaijani and Armenian forces have been engaged in a fierce battle in the Karabakh region since Sunday, with both sides suffering heavy casualties and losses to their military equipment.