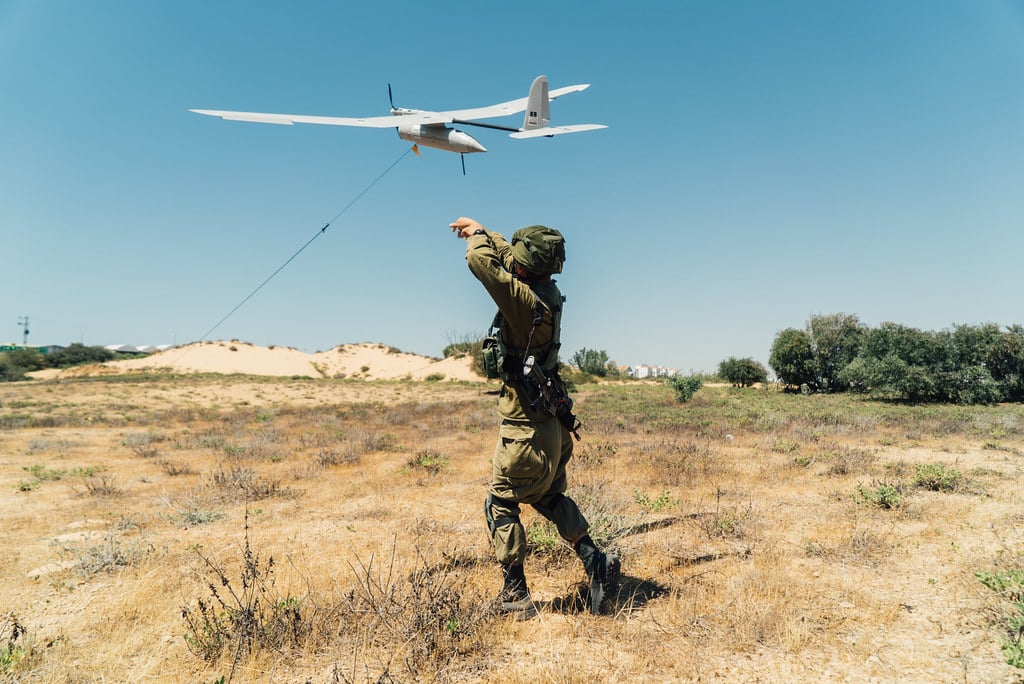 Assistant to the President of Azerbaijan Hikmat Hajiyev announced that his country has used Israeli-made drones in the military confrontations with Armenia in the disputed Karabakh region.
The Times of Israel newspaper quoted Hajiyev as saying on Wednesday, in an interview with the Hebrew-language site Walla News that the Azeri forces used Israeli drones, including suicide drones (kamikaze), in their recent combat operations in Karabakh.
He expressed his country’s praise for those aircraft, saying, “We raise the hats in front of the engineers who designed them.”
He pointed out that the Baku government values ​​cooperation with Israel, especially in the field of defense, adding that his country is not disappointed by Tel Aviv’s silence on the latest developments in Karabakh and understands its position.
In response to a question about recent reports that Azeri cargo planes have landed at Israeli military bases, and whether Tel Aviv is supplying arms to Baku in light of the new escalation in Karabakh, Hajiyev said that he “does not believe this”, pointing out that the defense agreements between the two countries are not secret.
It is reported that Israel’s share of arms imports to Azerbaijan is 60%, while Baku supplies Tel Aviv with huge quantities of natural gas.