Home Politics Middle East Syria will remain against any agreements with Israeli enemy that do not restore rights, occupied lands 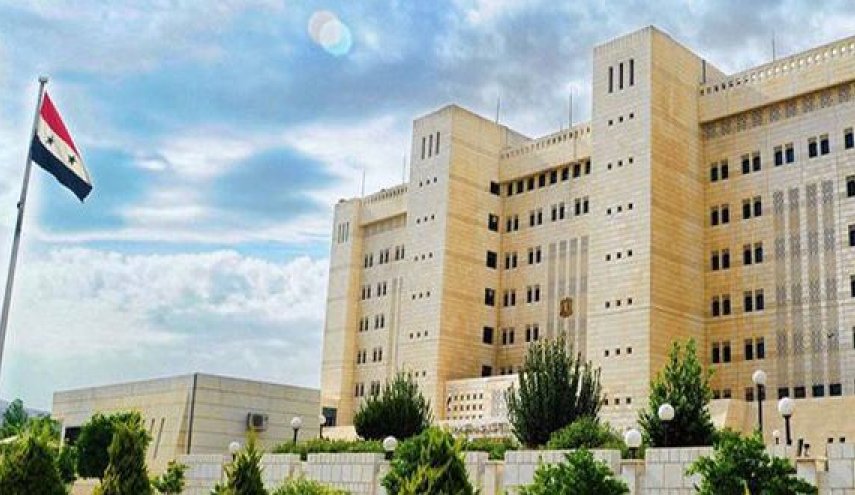 Syria has underlined its rejection of any agreements or treaties with the Israeli enemy since they harm Arab causes in general, on top of which is the Palestinian cause.

An official source at Foreign and Expatriates Ministry said Thursday that Syria, for decades of the Arab-Israeli conflict, has adhered to a principled and steadfast approach based on rejecting any attempts to renounce rights, desecrate the land and consecrate de facto policies and that is why the Syrian people offered many sacrifices in various fields and at all levels.

“Renewing its firm position based on adhering to land and rights and rejecting concessions and individual agreements, whatever their form or content, Syria stresses that it has always been against any agreement or treaty with the Israeli enemy, based on its firm conviction that such agreements harm Arab causes in general, and the Palestinian cause in particular,” the source mentioned.

The past experiences, according to the source, showed that normalization and the signing of treaties and agreements only increased the arrogance and obstinacy of the Israeli enemy, and weakened and divided the Arabs.

“Syria’s war against terrorism and all the consequences it suffers from until today has only increased its commitment to its principles by refusing normalization and realizing a just and comprehensive peace that restores rights to their owners in accordance with the clear UN laws and resolutions stipulated.” The source concluded.