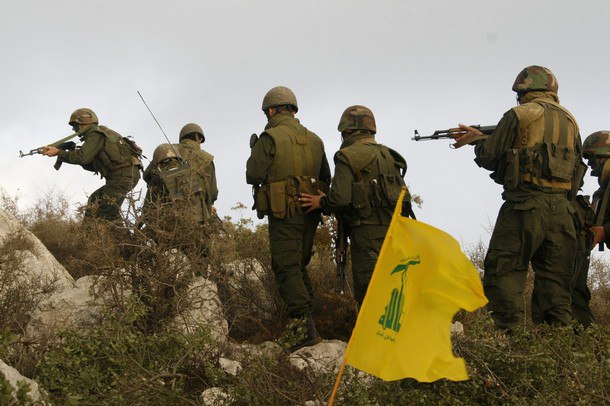 Germany will attempt to add Hezbollah on the European terrorist list, a new report indicated this week.

The German Broadcasting Corporation Deutsche Welle quoted the German magazine Der Spiegel as saying that the terrorist classification only applies to the military wing of Hezbollah, but this new move will include its political party as well.
“Hezbollah is a terrorist organization,” said Hans-Georg Engelke, Undersecretary of the Interior Ministry, indicating that efforts will be made during Germany’s presidency of the European Union to include the party as a whole on the terrorist bloc’s list, according to the mentioned magazine.
The German Interior Minister, Horst Seehofer, announced at the end of last April that Hezbollah was banned, which means that the party is obligated to stop its activities in Germany.
Der Spiegel stated that the German Foreign Ministry strongly supports the new proposal of the Ministry of the Interior, noting that the ban on Hezbollah has failed so far due to opposition from France.
The magazine reported that “the French President, Emmanuel Macron, distanced himself for the first time from the party after the failure to form a government in Beirut headed by Mustafa Adib.”
Then Macron, for the first time, publicly criticized the party, saying: “Hezbollah should not believe that it is stronger than it is.”
Macron added, “Hezbollah cannot be at the same time an army that fights Israel and a militia in Syria and a party that is respected in Lebanon. It has to prove that it respects all the Lebanese. In recent days, it has clearly shown the opposite.”
The magazine quoted a spokesman for the German Free Democratic Party (liberal) for foreign policy affairs in Parliament, as saying that signs indicating a change in Macron’s position on this issue were received from his party.