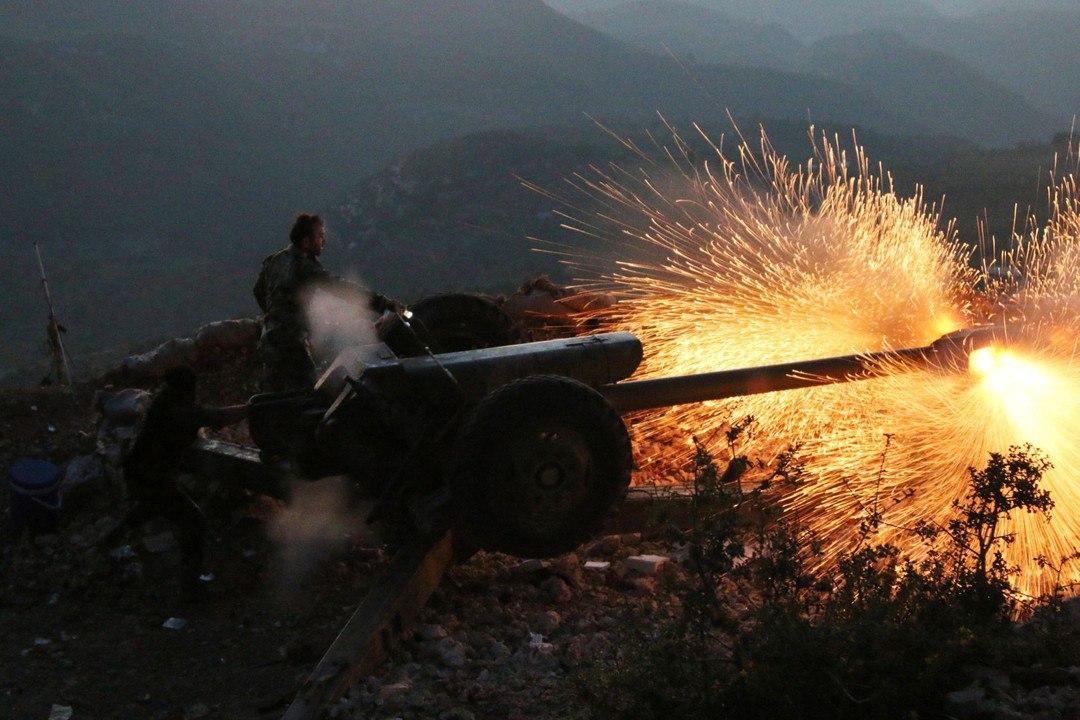 A child was injured and six houses were damaged when shells fell on a village in the East Azerbaijan province of Iran, amid the ongoing clashes between Armenia and Azerbaijan in the Nagorno Karabakh region.

On Thursday, the ISNA Agency of Iran reported that three shells fell on the village of Proizkhanlu in the city of Garmaduz, following clashes between the Armenian and Azerbaijani forces in Karabakh, which resulted in the wounding of a child and damage to six homes.
Iran did not blame any party for shells that landed inside the country.
Last Tuesday, the Iranian air defenses shot down a drone near the city of Malakan in the East Azerbaijan province, amid the ongoing tension between neighboring Azerbaijan and Armenia in Nagorno Karabakh.
Military sources said on Iranian state television, “The Iranian defenses shot down the enemy drone while it penetrated the country’s airspace in the northwestern part of the country in East Azerbaijan province.”
The sources did not specify the identity of the drone that was dropped by their air defenses.
A day later, the Iranian air defenses shot down another drone that was seen crossing into the Islamic Republic from neighboring Azerbaijan.
Iran, through its officials, including Foreign Minister Mohammad Javad Zarif, has called on the two sides more than once to show restraint, to immediately cease fire and hostilities, and to start negotiations within the framework of international law.