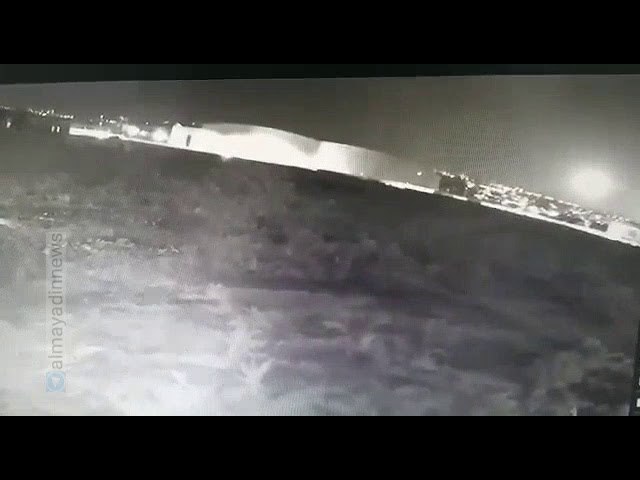 The Armenian air defense forces shot down an Azerbaijani drone that was seen flying towards the capital city, Yerevan, last night.

The press secretary for  the Armenian Ministry of Defense, Shushan Stepanyan, tweeted last night:
“According to the air defense location data, as of 00:15 four UAVs were shot down by the AF of #Armenia- 1 in Kotayk, the 3 in Gegharkunik regions. The destroyed drones were all used for S and R. Thus, today a total of 7 drones were destroyed in the airspace of #Armenia.”
Kotayk is located northeast of Yerevan and deep into Armenian territory.
In the video released from Kotayk, the Azerbaijani drone can be seen being shot down as it flew over the small province in central Armenia.

This airspace violation by the Azerbaijani drone marked the first time since the start of these clashes that Armenia has shot down an enemy aircraft near its capital city.