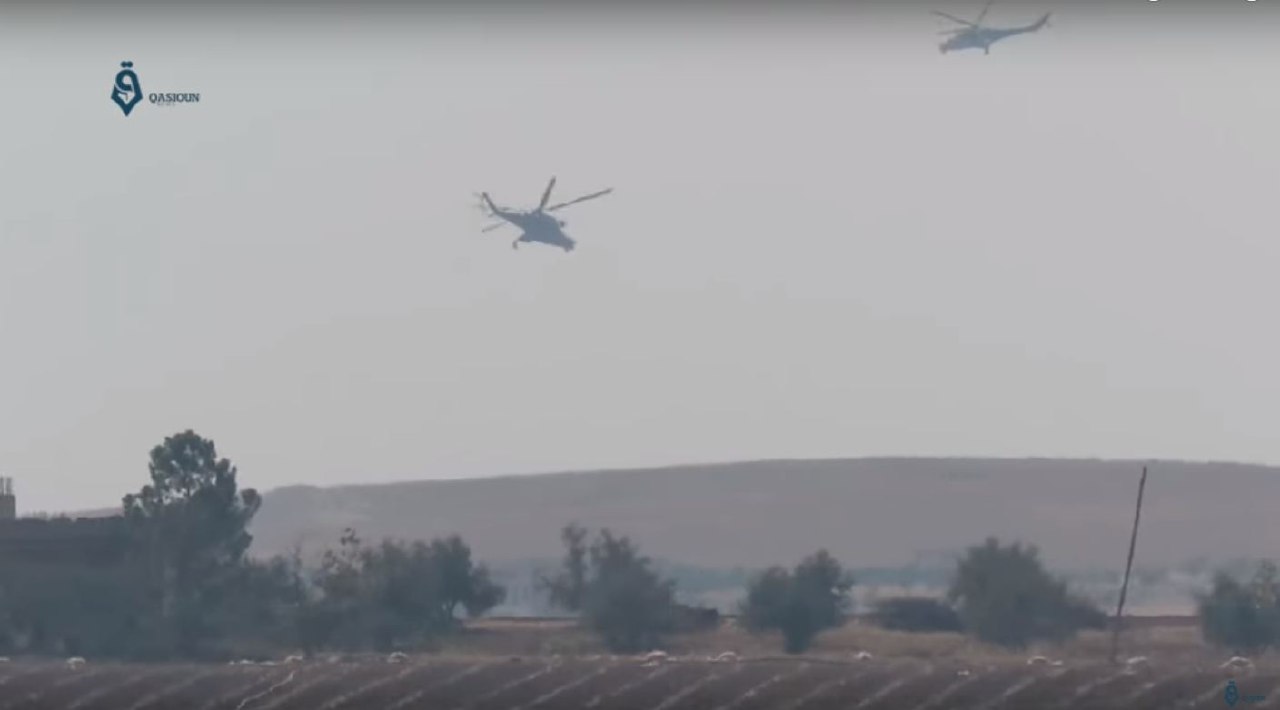 The Armenian Ministry of Defense said on Sunday that Azerbaijan has lost 17 aircraft, 14 helicopters and about 370 armored vehicles since the start of hostilities in Karabakh.
Ministry spokesman Artsron Hovhannisyan published an illustration on his Facebook page, stating that “since the beginning of the hostilities, Karabakh forces have destroyed 124 drones, 14 helicopters, 17 aircraft, 368 armored vehicles and four smerch rocket launchers.”
According to the estimates of the Armenian Ministry of Defense, for the entire period of the fighting, the personnel losses of the Azerbaijani Armed Forces amounted to 3,154 people.
Azerbaijan has not commented on these claims, nor have they reported any of their losses since the start of the fighting.
Several days ago, armed clashes erupted on the line of contact between the Azerbaijani and Armenian forces, in the most dangerous escalation between the two parties in more than 20 years.
Source: RIA Novosti