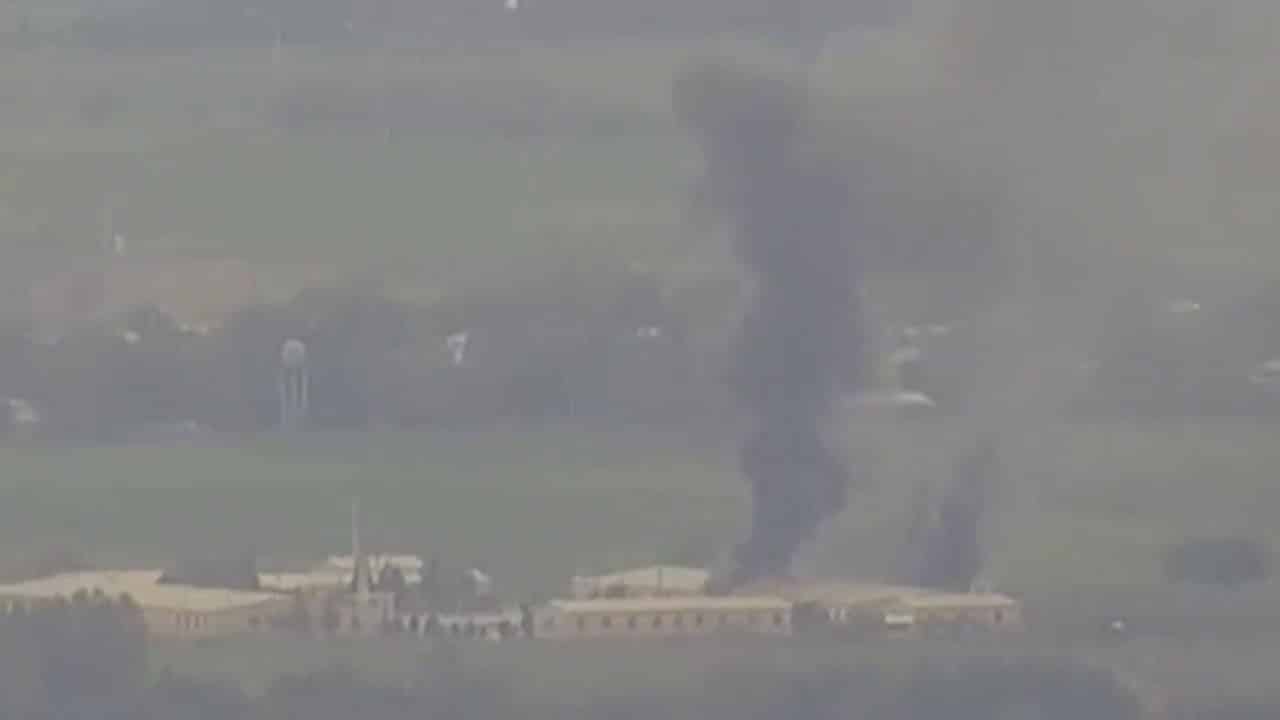 The first video was already shared by Stepanyan, who pointed out that the oil depot was located in the southeastern direction of Karabakh.

The Karabakh region has been witnessing battles since the 27th of September between the Azerbaijani Armed Forces and Artsakh Defense Army, causing dozens of deaths and injuries, including civilians.