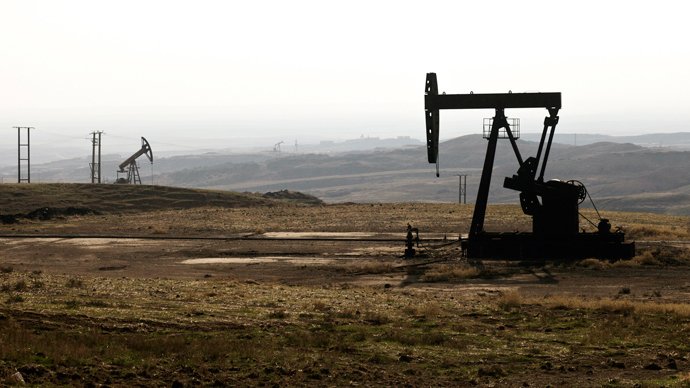 Azerbaijan has accused Armenia of attacking an oil pipeline that links the capital, Baku, with the Georgian capital, Tbilisi.
According to state-owned Anadolu Agency, the Turkish publication said the Armenian forces launched a missile attack on the Baku-Tbilisi-Ceyhan (BTC) oil pipeline this week, causing damage to the site.
Citing Azerbaijani prosecutors, the Turkish publication alleged that the attack targeted the pipeline around 9:00 P.M. (local time) near the Yevlah area.
However, despite these claims by Azerbaijan, the Armenian Ministry of Defense has denied these allegations.
“Azerbaijan’s allegation that that the Armenian units tried to hit the BTC oil pipeline is a blatant lie,” the Press Secretary of the Armenian Ministry of Defense, Shushan Stepanyan, said via Twitter.
“We have repeatedly stated, that we are not targeting oil & gas infrastructure. However, all mil. facilities and objectives from which #Artsakh will be fired at, will be destroyed,” she added.
Intense clashes between the Armenian and Azerbaijani forces continued on Tuesday, as the latter launched a large-scale offensive at the southern axis of the Karabakh region.