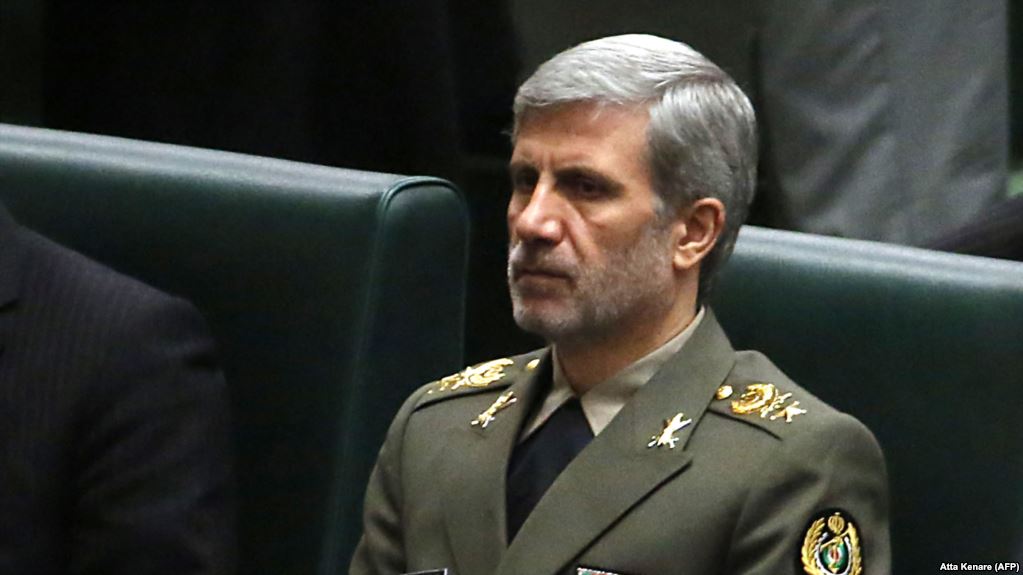 The Iranian Minister of Defense said that his country will take more measures if missiles continue to fall inside Iran, even if it is due to error or negligence, as a result of the conflict in the Karabakh region between Armenia and Azerbaijan.
Iranian Defense Minister Amir Hatami said in press statements on Tuesday, October 6:
“We have warned the two parties to the conflict in the Caucasus region about shelling Iranian lands … We have informed Azerbaijan and Armenia that Iran’s national security, the security of our people and the border areas is very important for Tehran.”
Hatami affirmed that his country would not accept the absolute fall of missiles inside Iranian territory:
“We absolutely reject the shelling of missiles inside Iran, even if it was the result of error or negligence .. We will take further measures if the missiles continue to fall inside Iranian territory as a result of the battles in Karabakh.”
Over the last few days, several drones and artillery shells have entered Iranian territory from the Karabakh front-lines and neighboring Azerbaijan.
As a result of the artillery shells falling into Iranian territories, several homes have been damaged and a number of casualties have been reported.