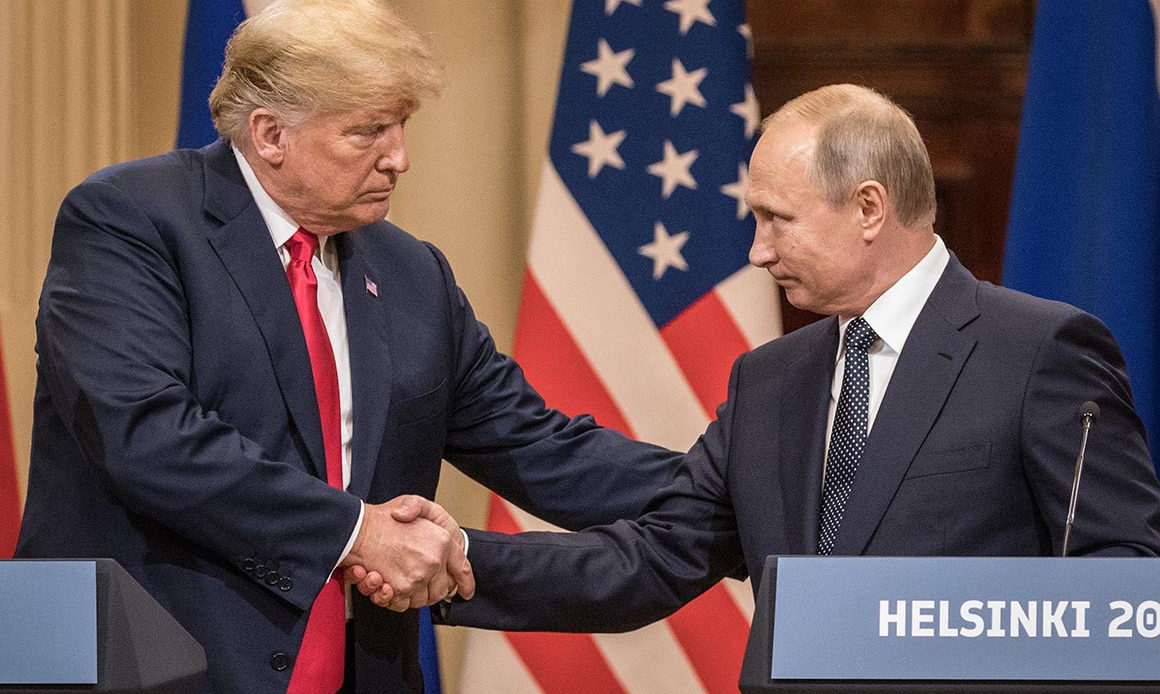 Putin Ready to Work With Any US President, Including Biden, Despite His ‘Harsh Anti-Russia Rhetoric’

A week after the heated debate with Biden, who raised allegations of Trump’s ties with Moscow that have long been proven false, POTUS ordered the release of all documents related to the so-called Russiagate in a bid to end the longstanding “hoax”.

Russia’s President Vladimir Putin has commented on recent allegations by Democratic presidential candidate Joe Biden, who accused Trump of being “Putin’s puppy” during the first debate, saying that such remarks only characterise the level of political culture, or lack thereof, of the former US vice president. Putin added that such remarks also benefit Russia’s global image, as they suggest the country possesses immense power and influence.

The Russian president went on to express regret that the former vice president’s rhetoric was far from friendly towards Moscow.

“As for the candidate from the Democratic Party, I can say we see quite harsh anti-Russia rhetoric. Unfortunately, we are already used to it”, Putin said.

At the same time, Putin noted that he is ready to work with any president elected by the American people. He stressed that the Democratic Party is currently gravitating towards what is known in Europe as social democratic policies, something that is not ideologically foreign to the Russian people. The Russian president added that should Biden be elected, they might even find certain “ideological grounds” for mutual contact.

Putin also stressed Trump’s vocal willingness to engage in dialogue with Russia, noting that his comments in this regard have not always translated into actions.

“I will not be listing all the positive steps that have been achieved in Russian-US relations, but there are some. However, not all of Trump’s stated intentions have been brought to life. I believe this was largely caused by the bipartisan consensus in the US, which suggests that Russia’s development must be contained”, Putin said.

The Russian president went on to suggest that this “consensus” seeks to limit Russia’s growth in all spheres and serves as a major constraint on the Trump administration.

Over a week later, Trump ordered the release of all documents related to the Russiagate investigation in an unredacted form to the public in a bid to put an end to the “Russia hoax”. Along with these, he also ordered the publication of documents related to Hillary Clinton’s private email server scandal, which according to the recently released CIA documents, the Russiagate probe was purportedly supposed to overshadow and draw attention from.

Moscow putin Russia Trump USA Washington
Previous ArticleUS to Reduce Troop Numbers in Afghanistan to 2,500 by Early 2021 – O’Brien
Next Article All it takes is a spark: Syrian wildfires turn olive trees into ashes