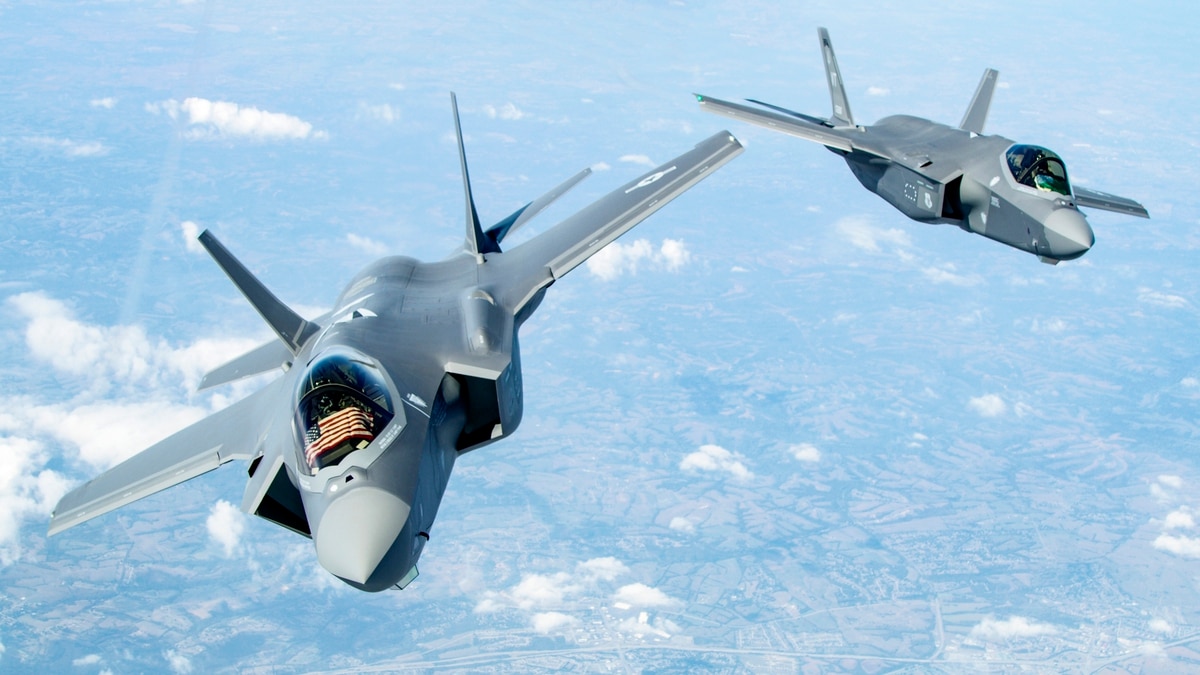 Persian Gulf state Qatar has formally requested to purchase advanced F-35 stealth aircraft from the United States. If permitted, Qatar would become the second Middle Eastern state to use the jets after Israel.

On Wednesday, Reuters reported, citing sources close to the deal, that Doha had issued a formal request to obtain the fifth-generation fighter jet. The US State Department refused to confirm or deny the deal, saying it will not do so before the offer is formally presented to Congress.

US President Donald Trump has said he “would have no problem with” selling the F-35 to Gulf states, but noted on September 15 that “some people do, they say … maybe they go to war.”

If approved, the deal could alter the balance of military power in the Gulf and significantly strain US relations with both Saudi Arabia and Israel, Washington’s two strongest allies in the region.

Riyadh and Doha have been at loggerheads since 2014, when Saudi King Salman decreed the Muslim Brotherhood to be a terrorist organization and accused Doha of supporting the group. In 2017, Saudi Arabia and two close allies, Egypt and the United Arab Emirates, cut trade ties with the Gulf state, and Riyadh has even drawn up plans to locate a huge nuclear waste dump on their mutual border.

While the UAE and Bahrain have both recently signed peace deals with Israel in exchange for normalizing political relations, Qatar has yet to do so – although such a deal is rumored to be in the works. Like the other two states, Qatar is home to extensive US military installations and thus pliable in the hands of US foreign policy, which under US President Donald Trump has sought to rally global support for Israel.

Abu Dhabi has also sought to buy the F-35 in the wake of the peace deal.

Turkey would have become a second operator of the F-35 in the Middle East, but the US Congress ended that possibility by removing Ankara from the F-35 program after Turkish President Recep Tayyip Erdogan refused to part with Russian-made S-400 air defense systems, which the Pentagon warned could compromise the F-35’s radar-avoiding abilities. Interestingly, Qatar is seen as Ankara’s most reliable ally in the region, and their political and military ties have grown as Doha’s relationship with Riyadh has waned.