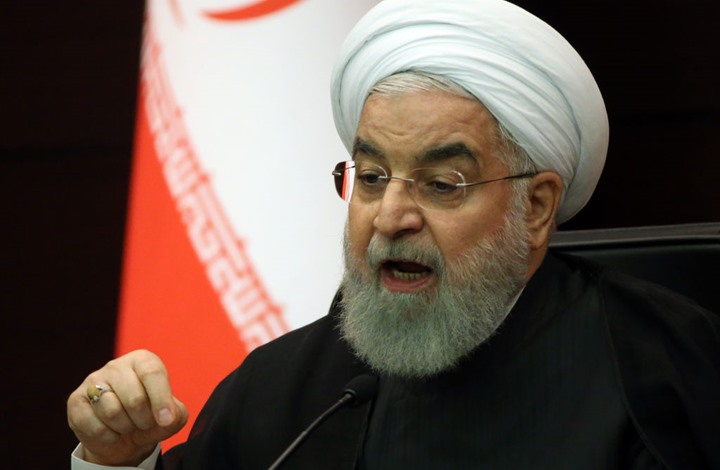 Iranian President Hassan Rouhani affirmed his country’s rejection of any kind of transferring of mercenaries from Syria to the Iranian-Azerbaijani borders, after successive reports of Turkey transferring militant groups from the Arab Republic to Azerbaijan.
Rouhani said at the cabinet meeting on Wednesday: “Iran will not allow terrorist groups to approach its borders, and the transfer of a number of terrorists from Syria and other regions to the Iranian border is totally unacceptable to Tehran.”
“Hitting Iranian territory with shells, even if by mistake, is unacceptable,” he added, warning everyone from the transformation of the Karabakh war between Azerbaijan and Armenia into a regional war involving other countries.
The Iranian leader’s comments come just hours after another round of shells hit the Islamic Republic’s territory from the nearby conflict zone.
The renewed military clashes between Armenia and Azerbaijan last September 27, in the most violent round of the 30-year-old conflict.