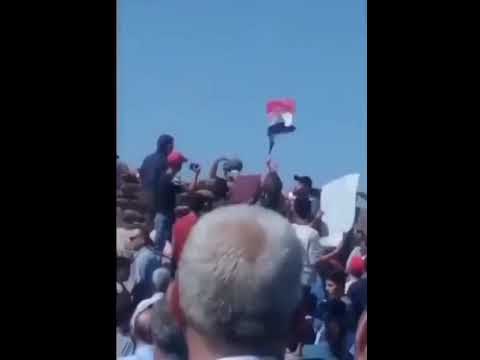 This is the second protest to be held at a Turkish observation post in the last two months, with the previous demonstration held at a post in the Idlib Governorate.
Turkey previously rejected Russia’s request to withdraw from these observation posts in the Syrian government areas, despite the demands from Damascus.