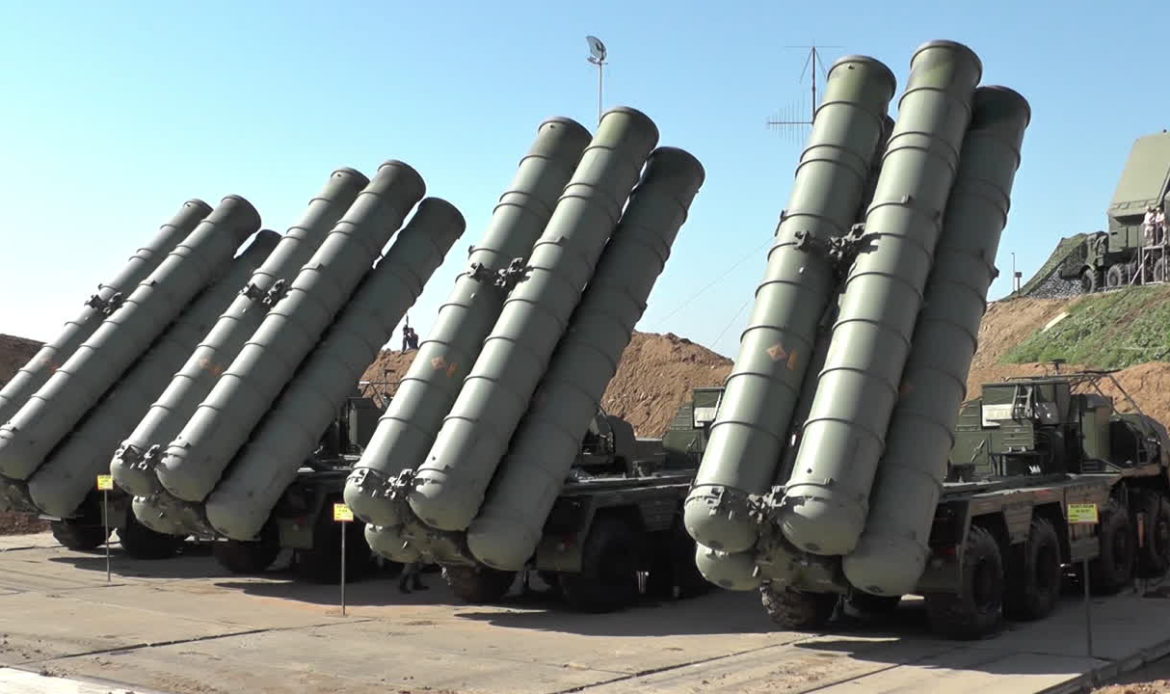 US ‘concerned’ as Turkey prepares to test S-400 system

The U.S. State Department expressed Washington’s “deep concern” over reports of Turkey’s preparations to test the S-400 missile defense systems it had purchased from Russia.
“We are aware of these reports and continue to categorically oppose Turkey’s purchase of the S-400 anti-aircraft missile systems,” a State Department spokesman said Tuesday, as reported by the Tass News Agency.
The Turkish newspaper Yeni Akit reported earlier Tuesday that the Turkish army may soon conduct tests on S-400 systems near the shore of the Black Sea.
The newspaper published video clips that it said showed the army transporting parts of the S-400 system towards the northern state of Sinop, crossing the city of Samsun, and pointed out that the authorities’ closure of airspace over Sinop is related to preparations for the upcoming experiments.