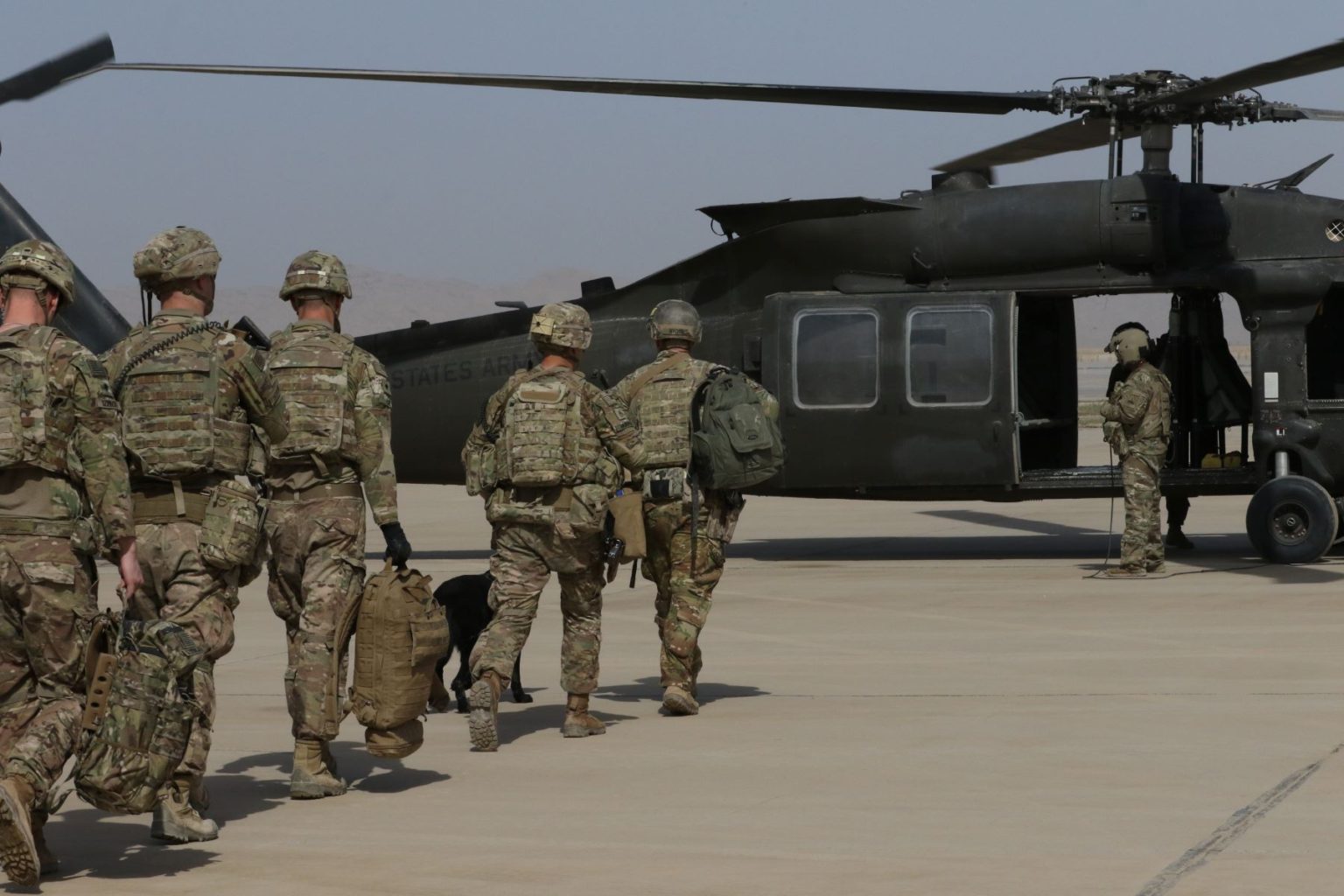 White House national security adviser Robert O’Brien said on Wednesday that the pace of the US withdrawal from Afghanistan could leave as few as 2,500 troops in the Central Asian country by early 2021.

O’Brien’s comments mark the lowest definitive number given by a Trump administration official about troop number reductions in Afghanistan since US President Donald Trump’s comments in early August, which said there would be roughly 4,000 troops in Afghanistan by November, when the US presidential election is being held.

Afghanistan Kabul Taliban Trump US_ARMY USA Washington
Previous ArticleQatar Files Formal Request to Obtain F-35 Jets From US – Report
Next Article Putin Ready to Work With Any US President, Including Biden, Despite His ‘Harsh Anti-Russia Rhetoric’