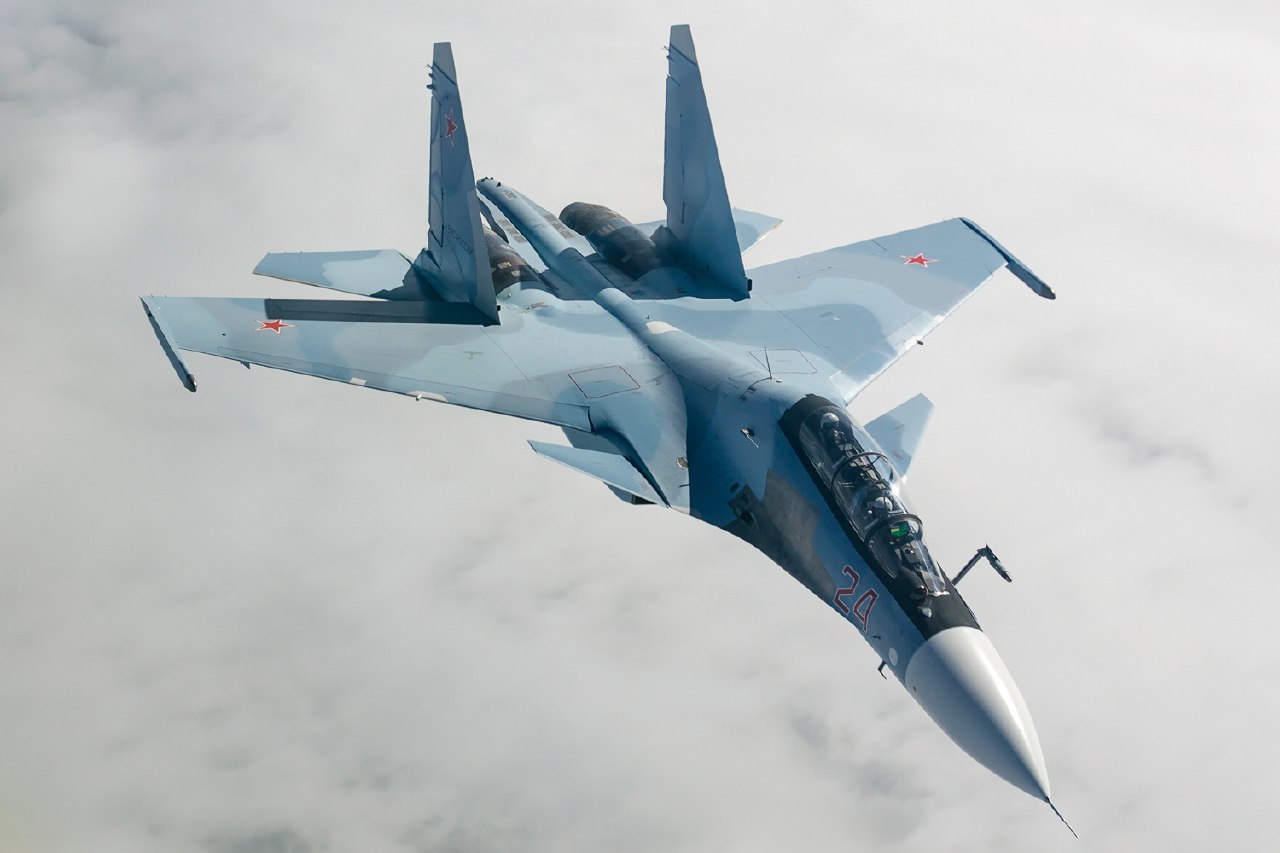 A video clip circulating on social media showed the testing of a new weapon on the Russian-made Su-35S jet, the Sputnik News Agency reported.
The video clip was released to mark the 100th anniversary of the establishment of the Chkalov Flight Test Center of the Russian Ministry of Defense.
The video shows how the Su-35S fire the R-37M air-to-air missile. This weapon, also known as RVV-BD and “Product 620”, was developed by Vimpil (part of Tactical Missile Corporation).

It is known that the maximum range of the missile is 200 km. It hits targets at a height estimated between 15 meters and 25 kilometers.
The launch weight of the R-37M is approximately 510 kg. The high explosive warhead weighs 60 kg. The missile is 4.06 meters long.
The missile has a dual solid fuel engine and a combined guidance system: inertial with radio correction and active radar with homing in the last stage of the flight. This allows shooting on the “shoot and forget” principle.
The Su-35 is capable of carrying up to four R-37M missiles. It is also assumed that the new version will be included in the MiG-31BM fighter weapons, which can accommodate six missiles.
Source: Sputnik