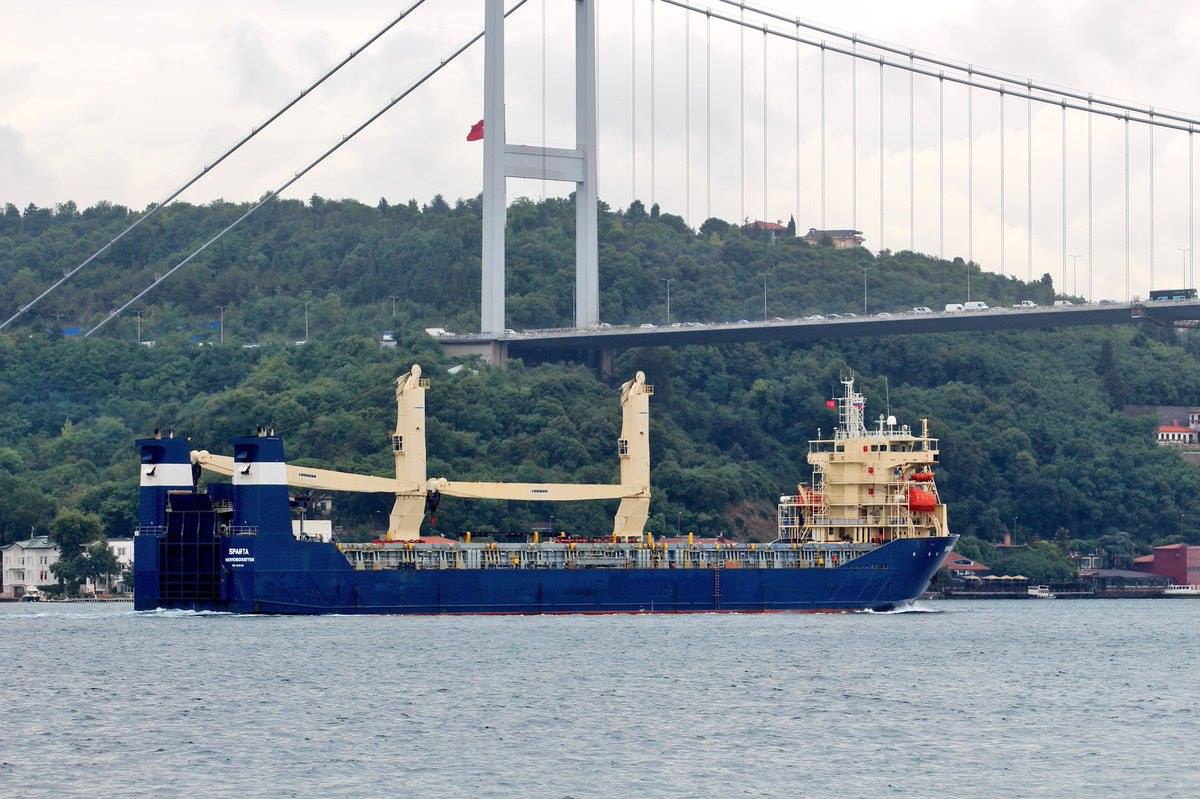 The Turkish authorities announced on Sunday that a cargo ship carrying the Russian flag has sunk off the coast of the northern Black Sea state of Barton.

State Governor Senan Gunner told reporters that the ship sank off the Turkish coast, noting that there were no reports of casualties as a result of the incident.

The governor confirmed that the local authorities launched an operation to rescue the crew of the ill-fated ship, who are estimated at 15 sailors, who are now on board three lifeboats, and he later announced the rescue of three of these sailors.

Gunner said the authorities were facing difficulties in the rescue operation due to the bad weather.

The Russian embassy in Turkey announced that it is working to uncover the circumstances of the incident and the fate of the crew of the ill-fated ship, whose name has not been revealed yet