Home Security Victims and wounded in a mysterious explosion in the city of “Tal Abyad”, north of Raqqa 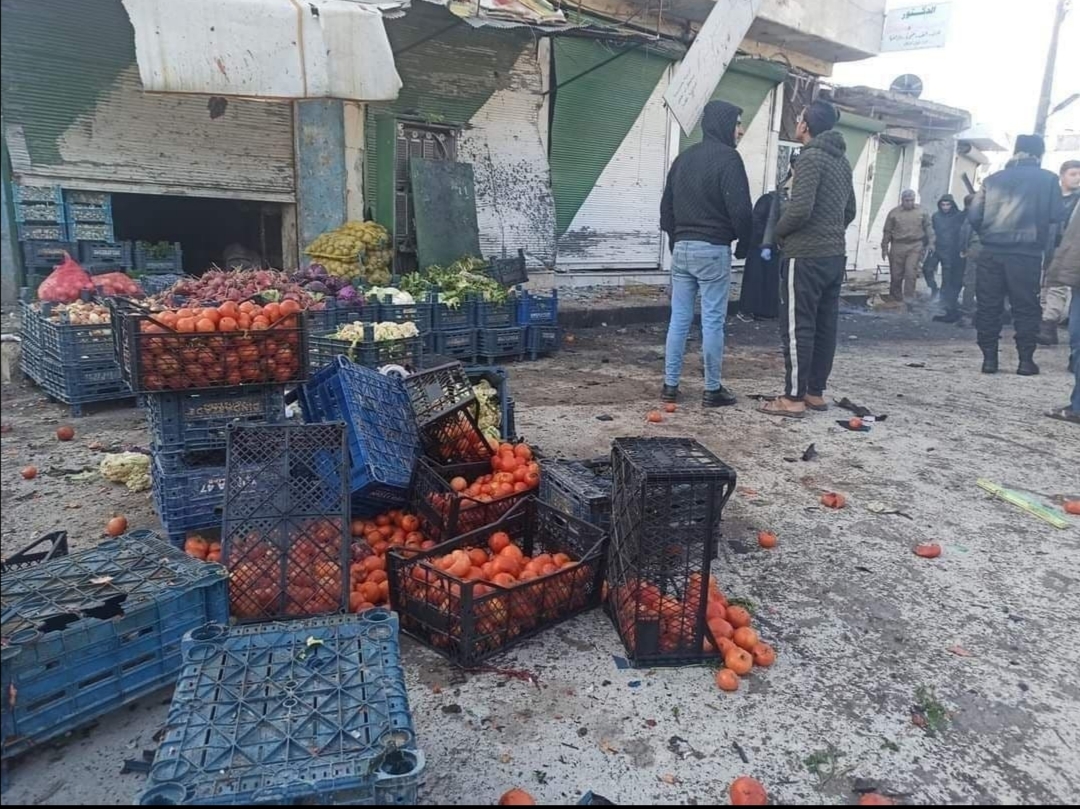 This morning, a violent explosion rocked the city of “Tal Abyad” in the northern countryside of Raqqa, which is under the control of the Turkish forces and the factions loyal to them.

A local source stated that the explosion took place in a market near the municipality roundabout in the center of “Tal Abyad”, resulting in the loss of / 3 / civilians’ lives and wounding / 7 / others, in an initial outcome of the explosion.

The source explained that the people of the region were not able to know the cause of the explosion, whether it was by a suicide bomber, an explosive device, or other methods of detonation, while no party claimed responsibility for the bombing, and the Turkish-backed factions controlling the area could not know the party. Who is behind the bombing.

The explosion came in the midst of the security chaos in the northern regions of Syria under the control of the Turkish forces and the factions loyal to them, as assassinations and explosions are repeated almost daily in these areas, amid the inability of the controlling forces to control security in them or reveal the parties responsible for these operations.

In most cases, the Turkish forces accuse the “Qasd” groups of responsibility for the explosions, while the “SDF” says that Turkey is responsible because it seeks to displace the original inhabitants of the northern Syrian regions and replace them with the families of the militants loyal to it, while information is circulating about the responsibility of “ISIS” cells for a number of incidents. However, all these accusations do not have concrete evidence to prove them, while civilians are paying the price for this state of security chaos.