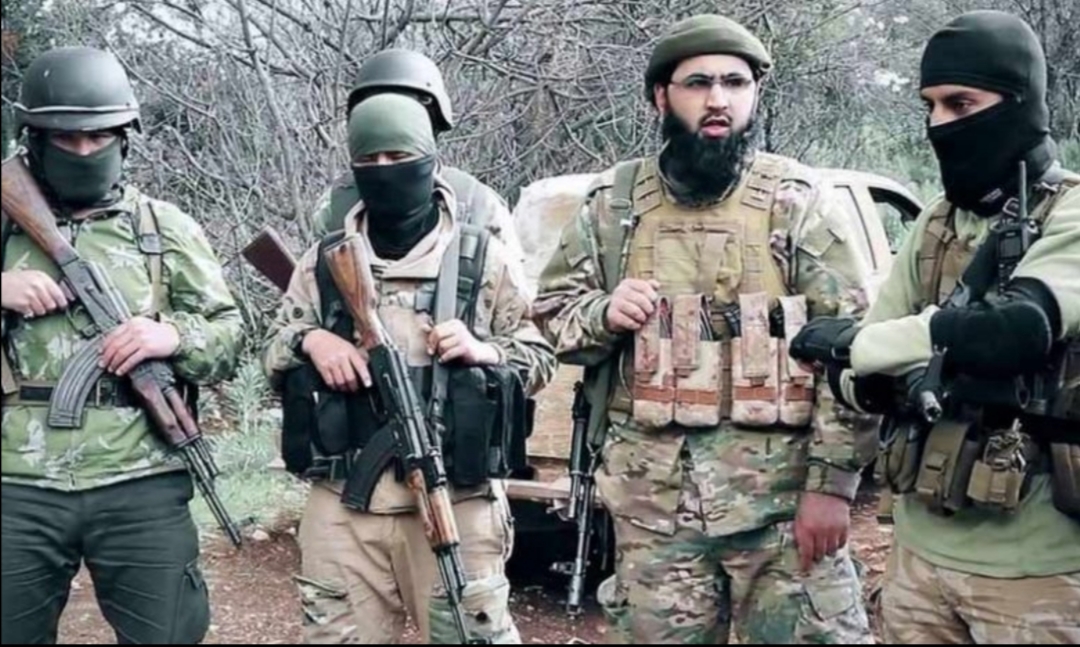 6 Ankara militants were killed due to targeting one of their checkpoints in the countryside of Aleppo.

Sources reported that 6 militants of the Turkish “Hamza Division” were killed, on Sunday afternoon, as a result of targeting a military checkpoint in the vicinity of the town of “Bza’a” in the Al-Bab area in the northeastern countryside of Aleppo.

The sources pointed out that the targeting was carried out by a bombed car that exploded directly near the checkpoint on Umm Shaqif of the division, which led to its complete destruction, killing 6 militants, and wounding a number of others.

The “Bza’a” bombing took place within less than an hour of the similar bombing in the city of Azaz in the northern countryside of Aleppo, which resulted in the loss of 4 civilians of their lives and the wounding of dozens of injuries of varying severity.

The attacks targeting the sites of the Turkish factions’ militants in the countryside of Aleppo have been repeated recently, as last Thursday 3 militants belonging to the “military police” were hit by targeting their car on the road to the villages of “Sharran-Bulbul” with an explosive device, a day before it, targeted the car of one of the “Sham Legion” leaders in “Jarablus”, which led to his death