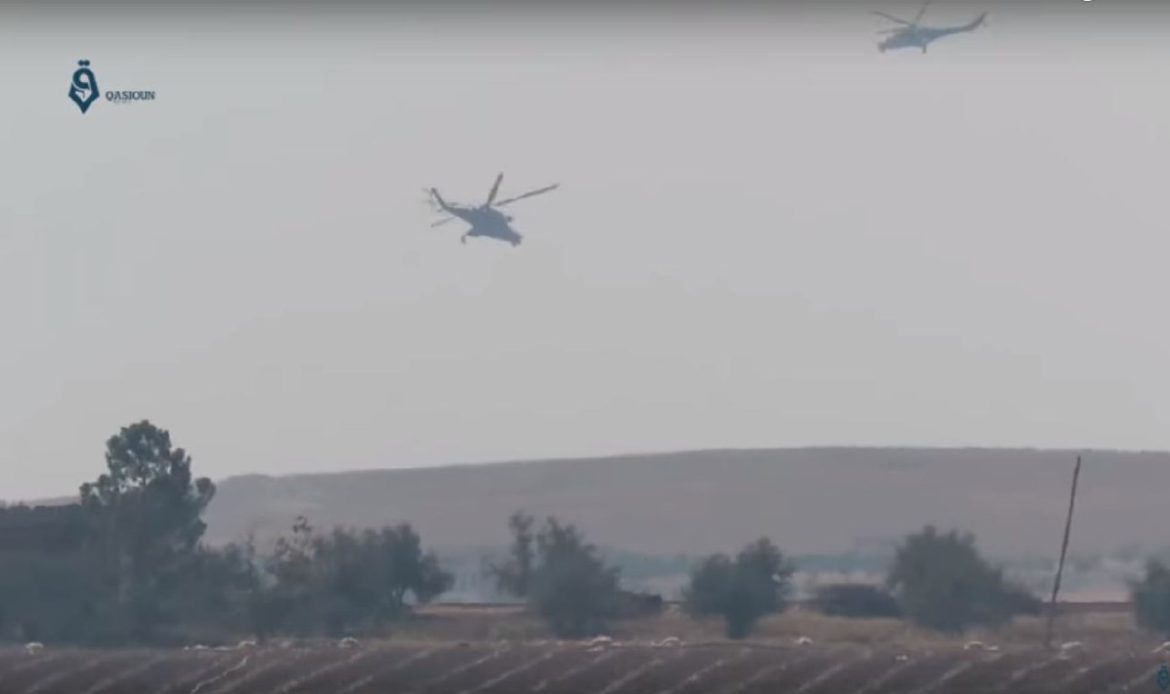 The Syrian Arab Army (SAA) has been forced to step up their military operations in central and eastern Syria this week, following another ambush on a passenger bus by the Islamic State (ISIS/ISIL/IS/Daesh) terrorist group.

According to a field source in the Homs Governorate, the Syrian Arab Army and Russian Armed Forces sent reinforcements to the Palmyra Triangle region, amid a new campaign to eliminate the last remnants of the Islamic State.

Among the areas the Syrian and Russian reinforcements were deployed to were the Palmyra, eastern Hama, and southern Al-Raqqa regions, which were previously occupied by the Islamic State during their reign of terror between 2014-2018

Homs Iraq ISIS Russia Syria Syrian Army
Previous Article6 Ankara militants were killed due to targeting one of their checkpoints in the countryside of Aleppo.
Next Article Yemeni journalist: “Saudi Arabia failed in Yemen despite US support”