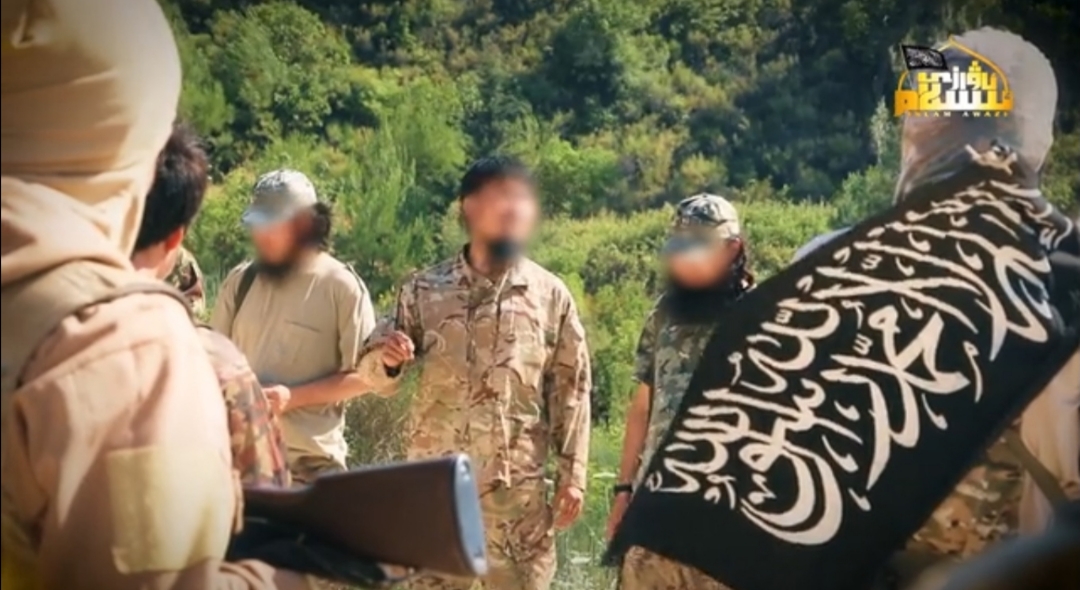 The source pointed out that the army forces spotted the bus on the “Khirbet al-Naqus” axis in the “Plain al-Ghab” northwest of Hama, and targeted it with a guided missile, killing 8 of the faction’s members who had Syrian nationality, in addition to wounding 8 others badly.

The source stated that the clashes between Syrian army units and armed factions in Idlib countryside broke out from the other side on the axis of the village of Al-Ruwaiha, north of Maarat Al-Numan, in the southern countryside of Idlib, after the militants attempted to breach the contact lines.

The areas of Idlib and the western countryside of Aleppo are witnessing an agreement on a ceasefire in implementation of the “Moscow” agreement between Russia and Turkey signed in March of last year, while the armed factions don’t abide by the agreement and continue to constantly violate it.

Noting that it doesn’t include groups classified as a terrorist on the lists of the UN Security Council such as “Al-Nusra, “Turkestan”, “ISIS” and “Guardians of Religion” and others, as it states that the fight against terrorism must continue despite the de-escalation in the area.