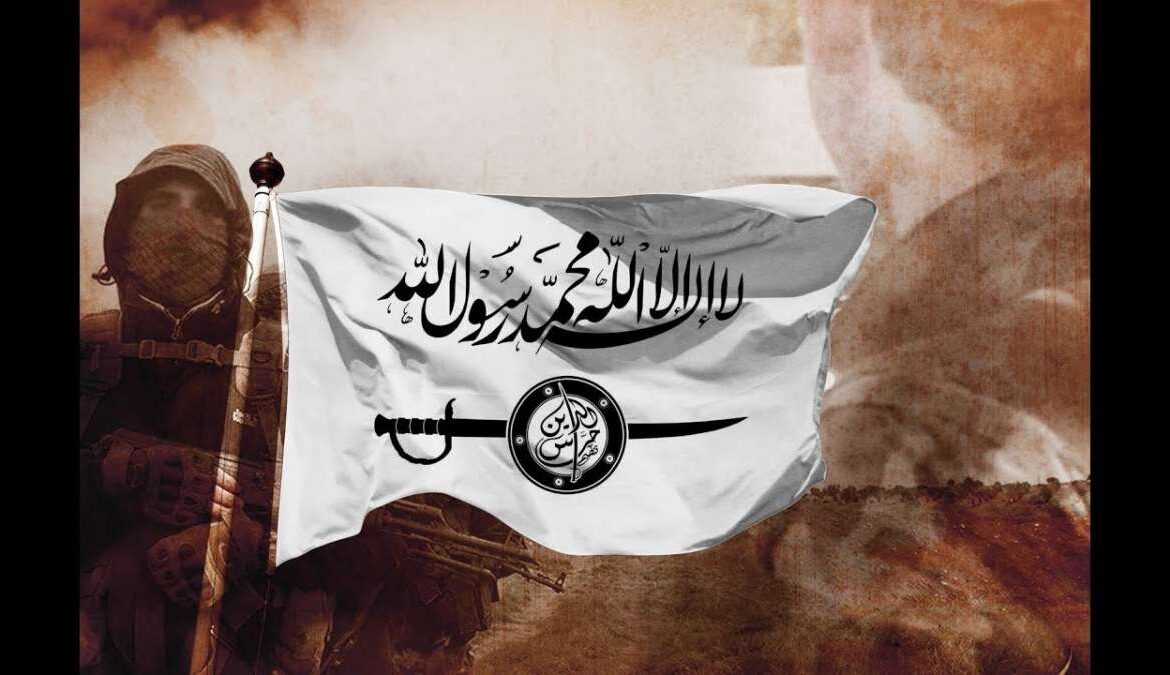 sources stated that a German gunman from the “Hurras al-Din” faction was assassinated on Monday in the city of “Jisr Al-Shughour” in Idlib countryside, after targeting him for the second time within a week.

The sources pointed out that the gunman, “Abu Yunus Al Almani”, was one of the well-known figures in the city of “Jisr Al-Shughour”, and he was subjected to a failed assassination attempt two days ago by planting an explosive device in his car which he managed to escape.

The sources indicated that the second assassination attempt, which killed him, was an attack carried out by two unknowns on a motorcycle who shot him dead in front of “Al-Farouq” mosque in the city center.

Great security tension prevailed between the gunmen in the city of “Jisr al-Shughour”  after this incident, amid a state of anger by the members of “Hurras al-Din” faction who are accusing Al-Nusra Front for  its involvement in the assassination, since “Abu Yunus Al-Almani” is known for his strong opposition to the organization that is hostile to “Hurras al-Din” after the great disagreements that arose between the two sides in Idlib countryside, during which there were mutual mass arrests