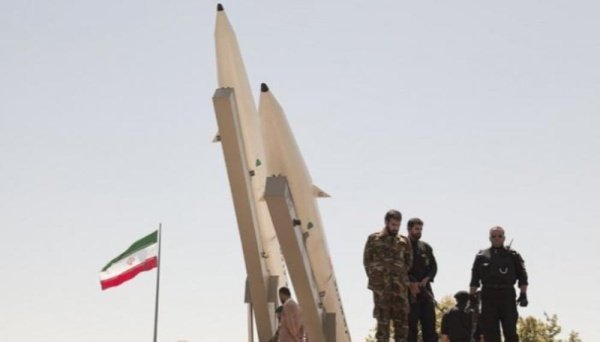 New achievements for Tehran in the weapons industry

The Iranian Defense Minister Brigadier General Amir Hatami announced on Saturday, an increase in the range and speed of its anti-armor and air missiles.

The Iranian Defense Minister said last Wednesday that despite the embargo imposed on his country, it has made tremendous achievements in the air industry.

He said his country has made significant achievements in recent years and reached solid products thanks to the efforts of the country’s youth and experts in the aviation industry.

Among what Hatami mentioned about Iran’s accomplishments were the “Kawthar” light fighter jets, the advanced training fighter “Yassin”, and the various types of helicopters and drones that Iran is seeking to upgrade.

In a statement today, on the sidelines of the International Air Industries Exhibition in India, he indicated that this international exhibition is an indication that India has started a serious and technological movement in this field, and in this context it is benefiting from its capabilities and the private sector in the path of achieving remarkable achievements.

Hatami added, “There are good prospects for the Iranian aerospace industry, with the enthusiasm and efforts of Iran’s Islamic experts, and we hope to move quickly towards advanced technology.