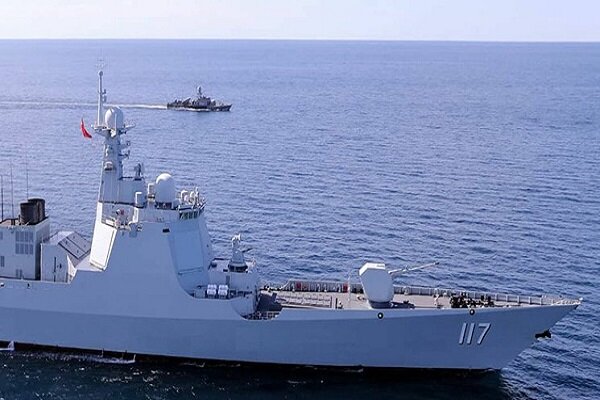 A ship was hit by an explosion in the Gulf of Oman on Thursday, the UKMTO said on Friday.

“Investigations are ongoing. Vessel and crew are safe…Vessels transiting the area are advised to exercise caution,” the notice reads.

The UKMTO did not give details on the possible cause of the explosion.

The International Maritime Security Construct, a consortium of countries officially tasked with maintaining order and security in the Persian Gulf, Gulf of Oman, Gulf of Aden and Southern Red Sea, issued a statement about the reported incident.

According to unconfirmed reports by some maritime security groups, that was an Israeli vessel travelling under the Bahamian flag from Saudi Arabia to Singapore.

​The Gulf of Oman connects the Arabian Sea with the Strait of Hormuz, which then runs in to the Persian Gulf. It borders Iran and Pakistan to the north, Oman to the south and the United Arab Emirates to the west.

The region has been a scene of tension between Iran and the US in recent years after Washington unilaterally withdrew from the Iran nuclear deal and tightened sanctions on Iran’s oil sector. After Tehran announced that it was suspending some of its commitments under the nuclear deal in response, the US strengthened its forces in the Gulf, claiming the risk of Iranian attacks. In late 2020, the US decided to increase its military movements in the Persian Gulf, sending a strike group, led by the USS Nimitz and including two guided-missile cruisers, the USS Princeton and USS Philippine Sea, and a guided-missile destroyer, the USS Sterett.